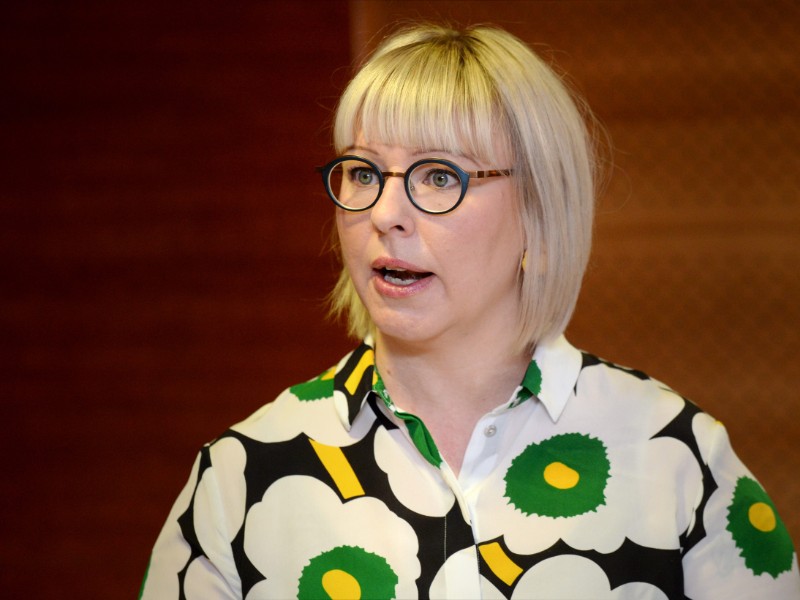 THE LEFT ALLIANCE has visibly stepped up its rhetoric against the activation model for unemployment security in recent weeks.

Both Paavo Arhinmäki, the chairperson of the Left Alliance Parliamentary Group, and Aino-Kaisa Pekonen (Left Alliance), the Minister of Social Affairs and Health, on Thursday expressed their doubts about the employment impact of the oft-criticised model.

Her statement provoked a pointed response from Juhana Vartiainen (NCP).

“Ouch, Aino-Kaisa Pekonen, you can’t be serious!” replied Vartiainen. “Of course an incentive to accept job offers has an effect on the creation of new employment relationships. You’ve just rejoiced about the employment impacts of a very similar, stick-like reform: raising the age [eligibility] limit for additional days of income assistance.”

Arhinmäki reiterated on YLE A-studio yesterday that the activation model will be abolished partly because its cuts may affect job seekers regardless of how actively they have sought employment or developed their occupational skills.

Li Andersson, the chairperson of the Left Alliance, in June admitted that the model has promoted employment – primarily in employment offices.

Also Prime Minister Antti Rinne (SDP) told YLE on Thursday that the cuts in unemployment benefits laid out in the model will be eliminated as of the start of next year. “I don’t think it has created a single new job. It has effectively cut people’s income and moved more and more people under the scope of income assistance. This will be fixed,” he promised.

Rinne added that some elements of the model that have promoted employment will be maintained, such as the regular interviews of job seekers.

Vesa Vihriälä, the managing director of the Research Institute of the Finnish Economy (Etla), viewed recently that the government cannot meet its employment rate target of 75 per cent unless it is prepared to adopt measures that are considered as unpleasant, such as adjusting the progression of unemployment security.