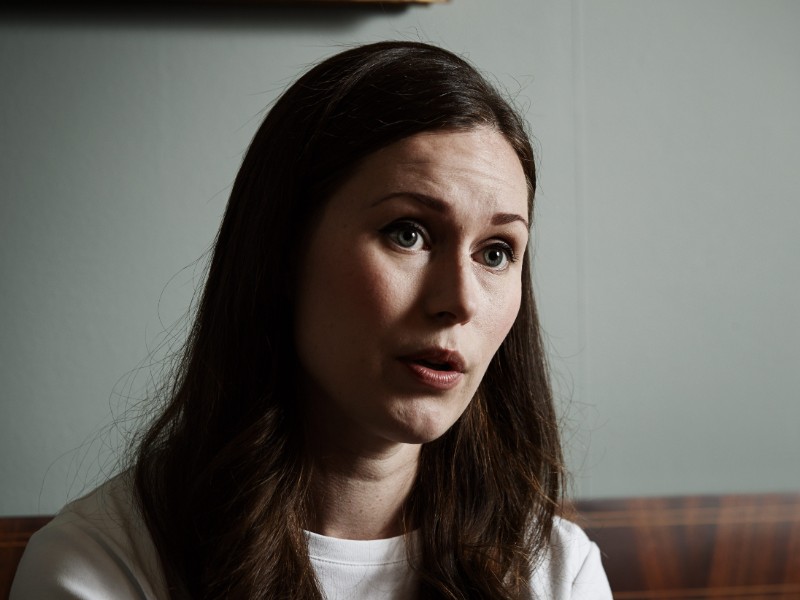 Sanna Marin (SDP), the Minister of Transport and Communications, has brought a dose of realism to the debate surrounding the three major rail infrastructure projects that are afoot in Finland. (Roni Rekomaa – Lehtikuva)

SANNA MARIN (SDP), the Minister of Transport and Communications, has said she wants to bring a dose of realism to the debate about rail infrastructure projects in Finland.

“It’s not a question of political will, but a question of what’s possible and in what time frame. We’re working to promote the projects and I consider them important. We must first have a credible plan for carrying out the projects,” she wrote on Facebook on Saturday.

She made her comment in response to social media debate triggered by her statements about the three major rail infrastructure projects pursued by the government of Prime Minister Antti Rinne (SDP): extending the main line to Tampere, re-routing the coastal line to Turku and building a new section between Porvoo and Kouvola.

Building the high-speed rail links in the coming couple of years is simply not realistic, argued Marin.

“We must first plan and secure the funding, before we can start building. The three high-speed links – the westbound, northbound and eastbound links – will cost a total of 10 billion euros to build. Planning the projects alone will cost roughly 350 million euros. This isn’t a small amount given that roughly one billion euros is allocated for transport projects every electoral term,” she highlighted.