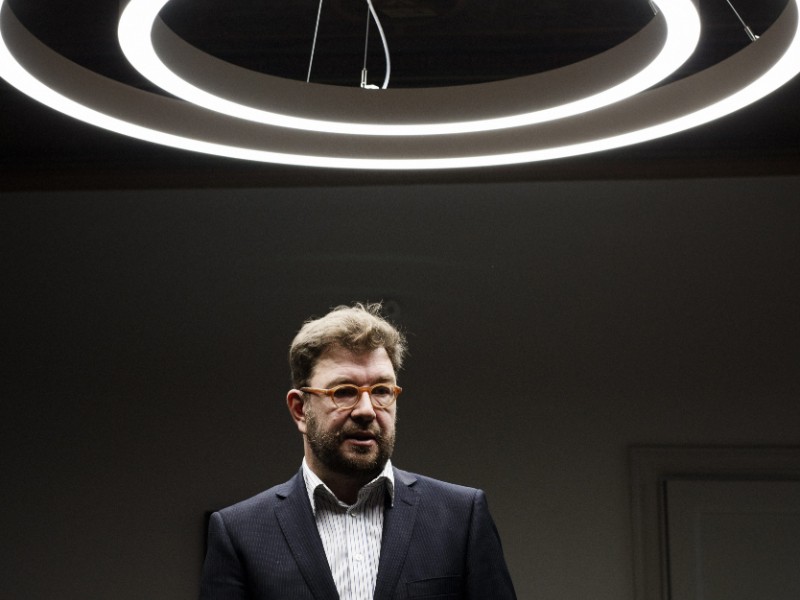 Timo Harakka (SDP), the Minister of Employment, told Talouselämä on Monday that the government will not wait for assessments of the activation model’s effects on employment but will scrap the much-criticised model in the near future. (Roni Rekomaa – Lehtikuva)

OLLI KÄRKKÄINEN, an economist at Nordea, has lashed out at the government for not assessing the employment impact of the activation model for unemployment security despite promising to do away with the model only after identifying measures with a comparable impact.

“A government that claims to place emphasis on knowledge-based decision making doesn’t have time to wait for scientific data,” Kärkkäinen bemoaned on Twitter on Monday.

The Finnish government states in its policy agenda that the obligations and reductions set forth in the activation model will be abolished as soon as a decision has been made on “measures with corresponding employment impacts”.

Timo Harakka (SDP), the Minister of Employment, stated to Talouselämä on Monday that the government will scrap the much-criticised model in the near future instead of waiting for an assessment of its impact on the employment situation.

“The situation right now is that we won’t wait for the figures, if they’re ever even finalised,” he stated to the business-oriented newspaper.

VATT Institute for Economic Research is scheduled to publish its estimate of the much-discussed model's employment impact in the autumn. VATT on Tuesday reminded that compiling and analysing the data is painstaking and that distinguishing between changes caused by the activation model and other labour market reforms is difficult.

“We’ll know more in October,” it replied to Kärkkäinen.

Kärkkäinen stated to Uusi Suomi on Tuesday that the most reliable currently available estimate of the impact is 5,000–12,000 new jobs. The estimate was published before the introduction of the activation model by the Ministry of Finance.

“There’s currently no information about the employment impact, but hopefully we’ll get some in October. I as a researcher hope that this is used to support decision making. But the best scientific data that’s available now is the calculation by the Ministry of Finance,” he commented.

“I understand well why many [ruling party] representatives have said the impact is zero jobs,” added Kärkkäinen. “If it’s 5,000–12,000, it’d require entirely different compensatory measures – especially because many of the measures that have been talked about are so-called soft measures, like the wage subsidy, and their effects are difficult to evaluate.”

Harakka, for example, has described the impact of the model as modest.

He on Tuesday said the recent criticism is based on a misunderstanding: “Of course we’ll introduce compensatory measures, if there’s credible evidence of the impacts,” he assured on Twitter.