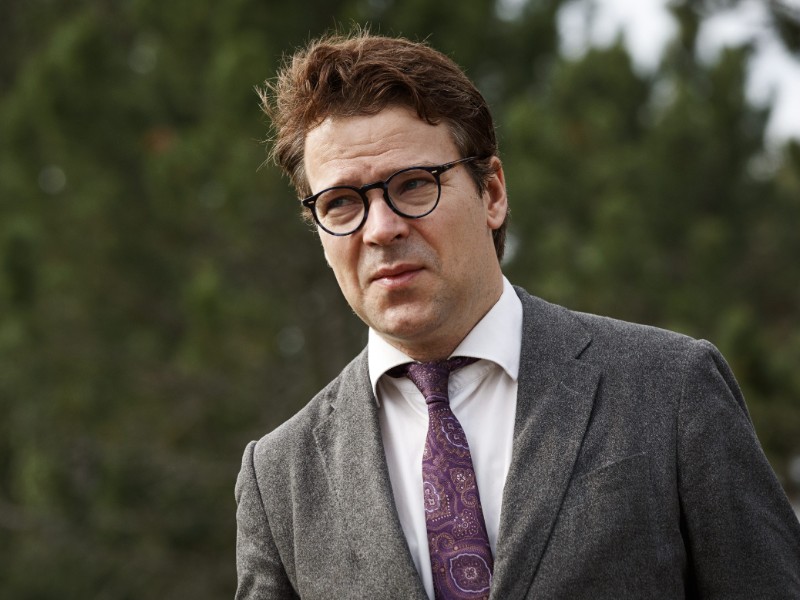 Ville Niinistö (Greens), a first-term Member of the European Parliament, has voiced his frustration with the process of putting forward nominations for top positions in the European Union. (Roni Rekomaa – Lehtikuva)

GERMAN MINISTER OF DEFENCE Ursula von der Leyen, who was nominated to lead the European Commission on Tuesday, bears a “heavy burden of proof” due to the undemocratic nature of the nomination process, says Ville Niinistö (Greens), a first-term Member of the European Parliament.

“The starting point is difficult. Von der Leyen has to earn the support of the majority of the Parliament. She doesn’t have it at the moment,” he said to Kauppalehti on Wednesday.

With the European People’s Party (EPP) and Progressive Alliance of Socialists and Democrats (S&D) losing their majority in the European Parliament, von der Leyen must be ready to lend an ear to other political groups in setting a policy agenda for the European Commission, underlined Niinistö.

“She’ll have to listen to our views and those of the liberals,” he said.

Her nomination will have to be ratified by the European Parliament.

“The bargaining in the council serves as a reminder that old-age back-room politics is still present. The compromise is not based on the election results. That’s why there’s plenty of work to be done to grow the influence of the Parliament,” commented Niinistö.

“These are decisions that were made behind closed doors,” Silvia Modig (Left Alliance) told Helsingin Sanomat.

Eero Heinäluoma (SDP) stated to the daily newspaper that the leaders deserve praise for nominating a woman for the position for the first time and criticism for dismissing the nominations of the groups.

“The lead candidate race gave citizens an opportunity to influence, but the nominations were decided and used as bargaining chips in back rooms,” he highlighted.

The leaders also nominated France’s Christine Lagarde as the director general of the European Central Bank, Belgium’s Charles Michel as the president of the European Council, and Spain’s Josep Borrell as the EU High Representative for Foreign Affairs and Security Policy.

Niinistö on Wednesday told Kauppalehti that the Greens-European Free Alliance has already assigned its members to parliamentary committees. Niinistö will become a member of the Industry, Research and Energy Committee, and a deputy member of both the Environment, Public Health and Food Safety Committee and Economic and Monetary Affairs Committee.