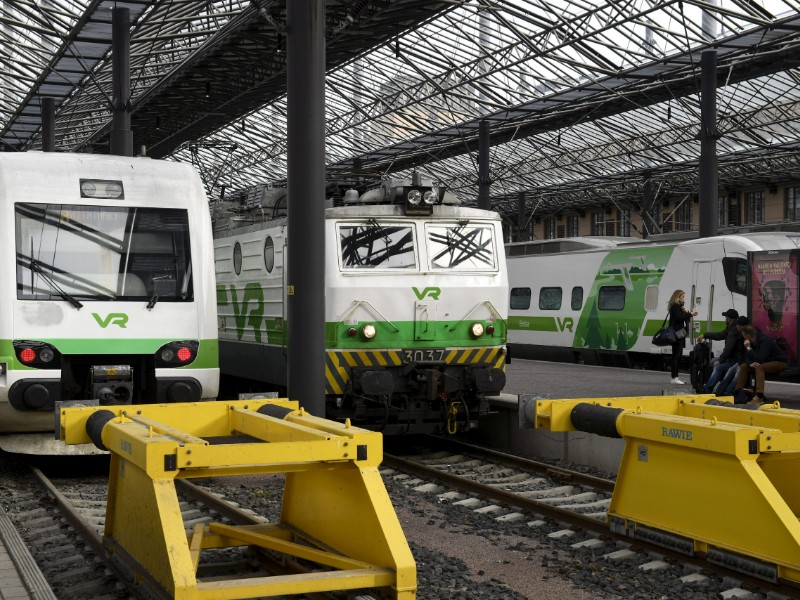 Finland is back to square one when it comes to its plan to open rail services to competition, says Ari Torniainen (Centre), a deputy chairperson of the Parliament’s Transport Committee. (Antti Aimo-Koivisto – Lehtikuva)

THE FINNISH GOVERNMENT has gone back to square one when it comes to opening passenger rail services to competition, views Ari Torniainen (Centre), a deputy chairperson of the Parliament’s Transport Committee.

“We’re heading back to square one,” he stated in an interview with Uusi Suomi on Tuesday.

Sanna Marin (SDP), the Minister of Transport and Communications, announced last weekend she has decided to suspend the preparatory work on opening regional rail services to competition in Southern Finland. The tendering process was set to begin in 2022 and be the first step towards opening rail services across the country to competition.

Kauppalehti and Uusi Suomi wrote that the decision undermines the project launched by her predecessor, Anne Berner (Centre).

This, however, does not mean that the services will not be opened to competition. The European Union’s fourth railway package obliges member states to organise public rail services by subjecting them to competitive tendering by the end of 2023.

Prime Minister Antti Rinne’s (SDP) government similarly states in its agenda that it will monitor the tendering of operating contracts for the commuter rail services of Helsinki Region Transport (HSL) in 2021. The next phase of tendering processes, in turn, will be organised in accordance with the so-called open access system.

The open access system would mean that rail operators will be responsible for managing their own rolling stock.

Berner, by contrast, was proposing that operators would have access to the rolling stock owned and managed by an entity divested from VR, the Finnish state-owned railway company. VR would have been split into four separate entities, including one to manage the rolling stock, to create an equal competitive landscape and non-discriminatory access to the passenger rail market.

Torniainen on Tuesday reminded that no final decision on the issue has been taken. “But we’re moving forward under the assumption [that there won’t be a rolling stock company],” he added.