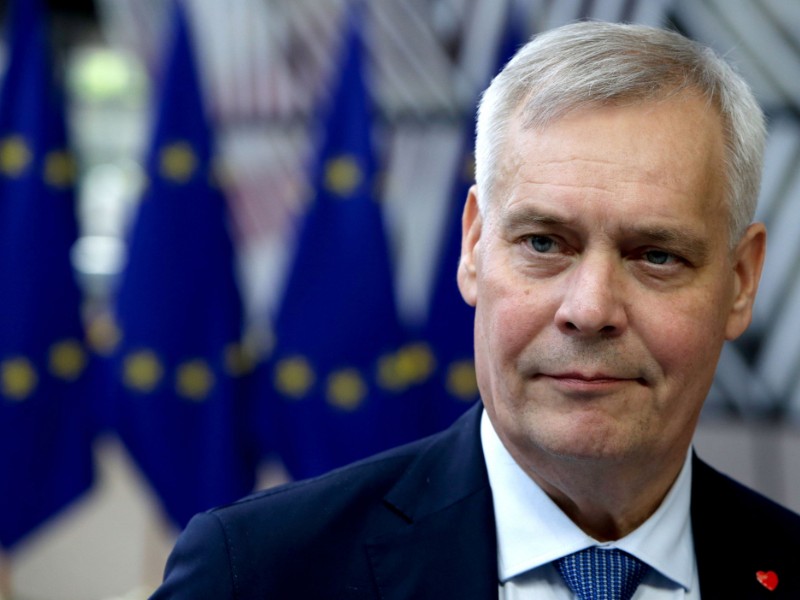 Prime Minister Antti Rinne (SDP) says Finland will place emphasis on issues such as responsible climate policy, sustainable development and security during its presidency of the Council of the European Union. (Aris Oikonomou – AFP/Lehtikuva)

FINLAND’S PRESIDENCY of the Council of the European Union will focus especially on strengthening the bloc’s leadership in climate action, reveals Prime Minister Antti Rinne (SDP).

“It’ll mean committing to achieving climate neutrality by 2050. The goal is that the key elements of this plan have been ironed out by the European Council by late 2019,” he stated to the Finnish Parliament on Wednesday.

Rinne underlined that efforts to combat the climate emergency must be made in a way that is fair from a social viewpoint.

“They will be visible in all areas of the society,” he reminded. “We have to create sustainable growth and promote employment through the bioeconomy and circular economy, for instance. Having an active industrial policy and developing both the service sector and digital economy are ways to build a foundation for the modern-day economy.”

Finland, he pledged, will also utilise its presidency to develop and strengthen the rule-of-law instruments of the EU.

“We have to find more efficient measures to make sure the common values are respected across the EU. We have to continue talks about measures that make it possible to establish a closer connection between respecting the principles of the rule of law and receiving funding from the EU,” stated Rinne.

The internal market is at the core of the EU, according Rinne. The 28-country bloc, he added, must take action to ensure all employees are treated equally and that trampling on employee rights does not provide a competitive advantage.

“It’d be smart to together evaluate the needs created by the new types of jobs and, if necessary, update the rules to correspond with the needs of today,” he said.

Rinne said the EU should engage in active dialogue and co-operation with partners across the world in order to establish itself as a global leader in values.

“Rules-based free trade is a way to make sure the rules of international trade reflect issues that are important to us, such as sustainable development and employee rights. If the EU doesn’t participate in defining these rules, someone else will.”

He also took a swipe at critics of the EU.

Finland will assume the presidency of the Council of the European Union on Monday, 1 July.