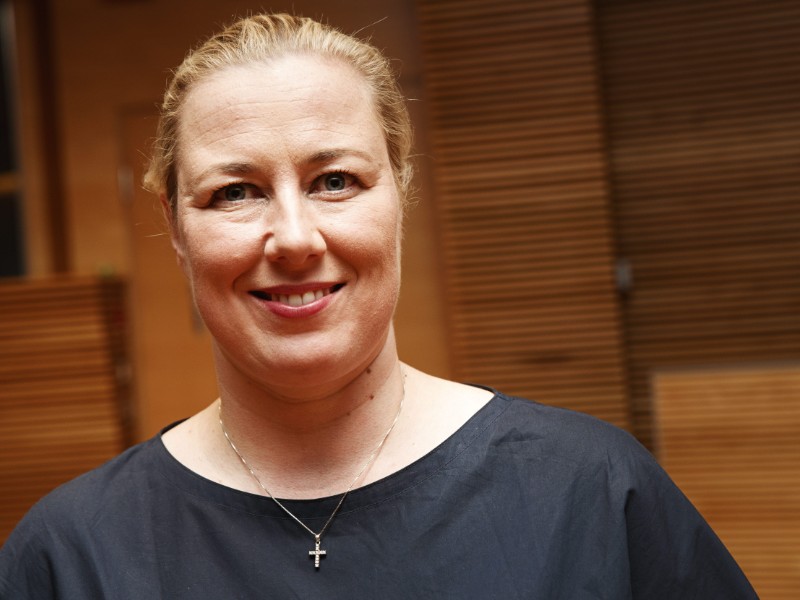 Jutta Urpilainen (SDP), Finland’s first ever female candidate for a position in the European Commission, has urged the EU to develop its relationship with Africa. (Roni Rekomaa – Lehtikuva)

THE RELATIONSHIP between Africa and Europe will become increasingly important going forward, predicts Jutta Urpilainen (SDP), the Finnish candidate for the European Commission.

Urpilainen on Monday told Kauppalehti that the European Union’s programme to promote investments in Africa is not enough, but the 28-country bloc should take more determined action to establish a genuine strategic partnership with the continent.

Africa, she highlighted, has enormous potential given that a half of its 1.2 billion residents are under 25 years old.

“There’s a massive human potential right next to Europe. Meanwhile, Europe is getting older. How will we develop this fateful connection in a way that’s sustainable for both continents?” she said in an interview with the commerce-oriented newspaper.

Immigration can also be portrayed as a threat in order to boost public support for populist movements, admitted Urpilainen.

“We have to genuinely create hope and preconditions for life for people. That’s the only way to make sure people stay in Africa to develop their society,” she responded to a question about how to tackle uncontrolled immigration.