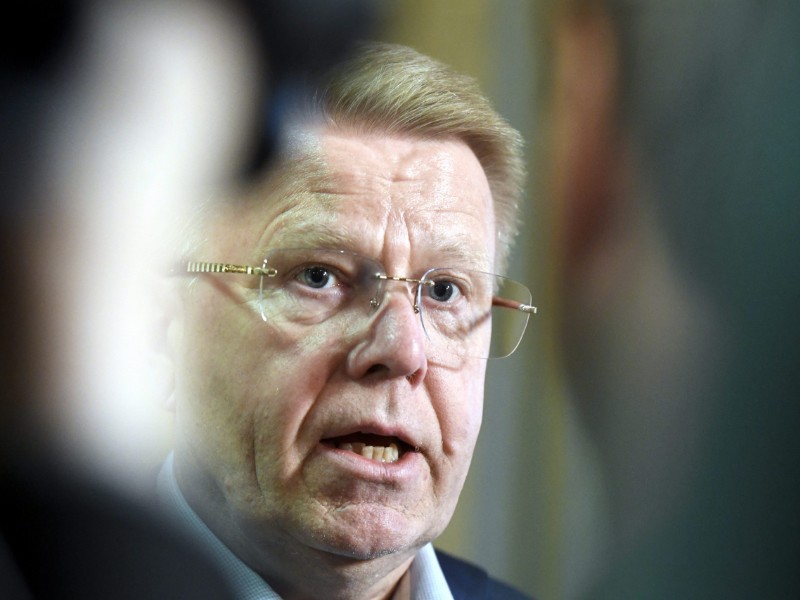 ADJUSTING earnings-related unemployment benefits is a means to create 20,000 new jobs in Finland, views Jyri Häkämies, the CEO of the Confederation of Finnish Industries (EK).

“EK is proposing that the unemployment allowance be staggered based on the duration of unemployment. The allowance would be higher at the start and would decrease by 10 per cent after three months and [again] after six months,” he wrote in a guest contribution to Kauppalehti on Monday.

“The maximum duration of unemployment allowance should concurrently be reduced by 50 days.”

The Finnish government has adopted the objective of raising the employment rate to 75 per cent and has asked labour market organisations for proposals to create the 60,000 jobs it believes will be required to meet the objective.

Häkämies on Monday also viewed that the initial waiting period for unemployment allowance should be restored to seven days and the condition on previous employment and return to employment to 12 months.

“These measures, alongside the proposal to raise the lower limit for the unemployment path to retirement, would have an employment impact of roughly 20,000 jobs. The reform would also generate public cost savings of hundreds of millions of euros,” he argued.

Local Government Employers (KT), the Confederation of Unions for Professional and Managerial Staff (Akava) and the Finnish Confederation of Salaried Employees (STTK) have expressed their preparedness to discuss staggering earnings-related unemployment benefits, according to Uusi Suomi.

The notion has contrastively been rejected by the Central Organisation of Finnish Trade Unions (SAK).

Minister of Employment Timo Harakka (SDP) and Minister of Social Affairs and Health Aino-Kaisa Pekonen (Left Alliance) have both refused to comment on the notion of staggering the benefits.