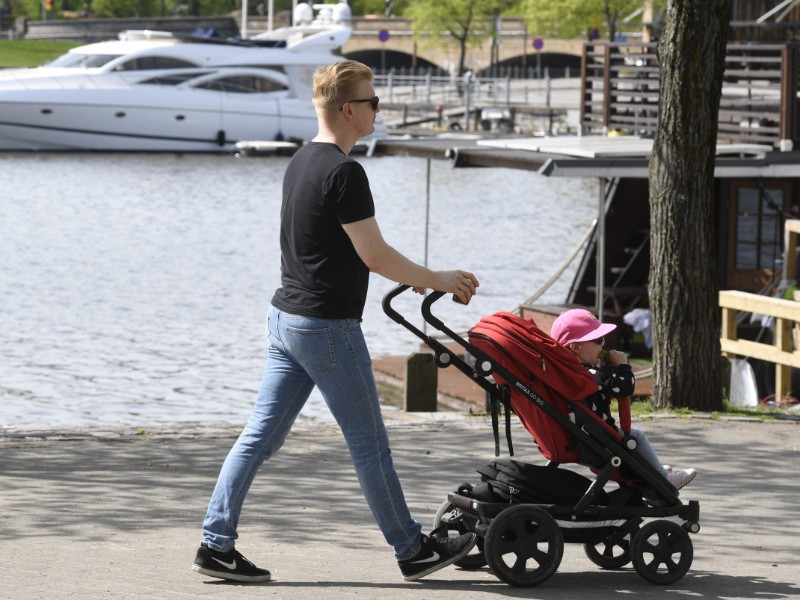 THE CONFEDERATION of Finnish Industries (EK) has expressed its disappointment with the family leave reform plans of the government of Prime Minister Antti Rinne (SDP).

“The government’s family leave reform will improve neither equality, nor the well-being of families,” declared Vesa Rantahalvari, the director in charge of social, health and labour force issues at EK.

“The government’s family leave reform will erode employment,” he added, drawing attention to an assessment made by Olli Kärkkäinen, an economist at Nordea. Kärkkäinen told STT on Wednesday that the reform will certainly not increase and may even have a negative impact on employment.

STT reported yesterday that the government is planning on lengthening both maternity and paternity leaves, increasing the total length of earnings-based parental leaves by several months.

One of the Centre’s threshold conditions for coalition co-operation was that the family leave reform must neither shorten the eligibility period for child home care allowance, nor reduce maternal leaves to compensate for lengthening earnings-based paternal leaves.

“The inscription in the government programme practically obliges us to pursue at least a five-plus-five-plus-five model,” Heli Järvinen (Greens), a member of the task force that mulled over the reform in the coalition formation negotiations, commented to STT.

EK on Wednesday echoed the assessment that the family leave reform would not only be costly but also have a negative impact on employment. Its calculations indicate that the reform, as it is described in the government programme, would cost around 100 million euros as it would lengthen the total duration of earnings-related leaves and increase the allowances of fathers at the start of paternal leave.

Rantahalvari reminded that the government has also pledged not to make any employment policy decisions with a negative employment impact without simultaneously introducing more effective measures to boost employment.

“What’s the other reform that’ll be used to compensate for this?” he asked.

Ilkka Oksala, the director in charge of working life at EK, revealed that the confederation would have divided 6.3 months of parental leaves evenly between mothers and fathers and halved the maximum duration of child home care allowance to roughly 1.5 years.

“There’s 15 years of experience showing that men use only 1–2 per cent of their parental leave quota,” he reminded.