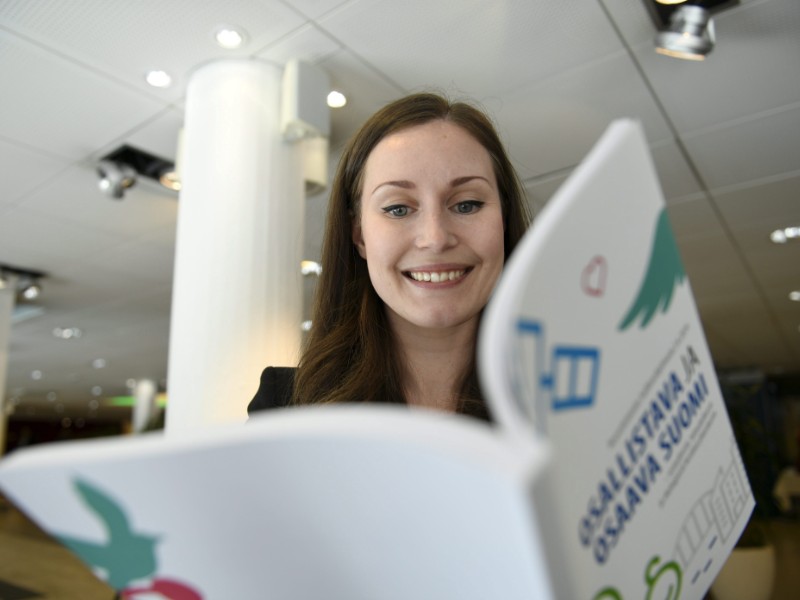 MINISTER OF TRANSPORT Sanna Marin (SDP) has reminded that the newly appointed government will only have time to complete the planning stages of the three massive rail infrastructure projects to be launched in Finland.

“Because we’re talking about such long-distance lines, this government surely won’t be able to start implementing them, but we’re talking primarily about planning,” she told Uusi Suomi on Thursday.

Marin on Thursday reminded that the upcoming 12-year transport plan will provide an opportunity to parliamentary groups to examine the criteria for a variety of transport infrastructure projects, including both rail and road maintenance projects. “The criteria will be used as a basis for assessing the projects,” she explained.

The government is set to make decisions about transport infrastructure in drafting its first supplementary budget proposal in the coming weeks.