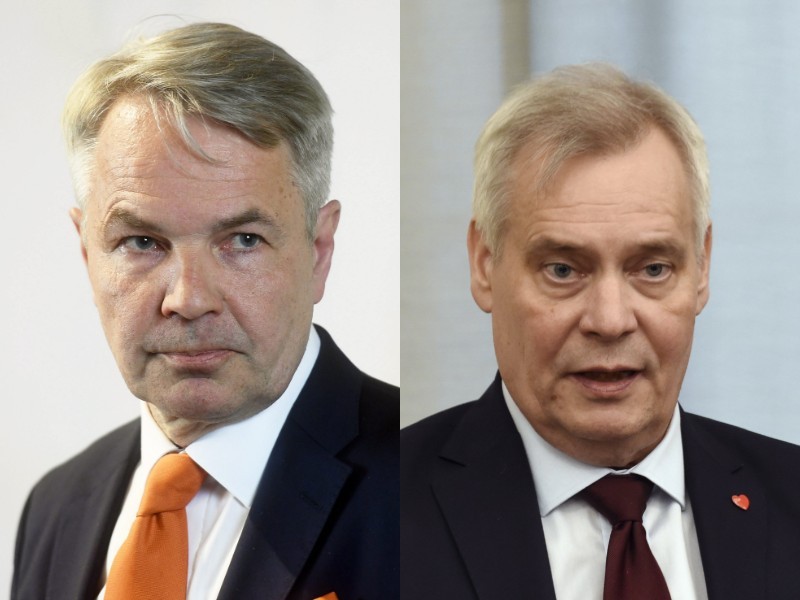 THE BIOPRODUCT MILL planned by Metsä Group in Kemi, Western Lapland, could complicate the coalition formation negotiations between the Social Democrats and Green League.

Antti Rinne, the chairperson of the Social Democrats, rushed to express his support for the 1.5 billion-euro construction project in an interview on YLE TV1 on Saturday, affirming that it is possible to raise logging volumes to satisfy the needs of the plant in a way that is sustainable for the climate.

“I’m confident that the logging volumes can withstand this project. We’re talking about some six million cubic metres on top of the current logging level, which will be around 75–76 million cubic metres this year. I believe that the project can move forward as far as wood harvesting is concerned,” he stated.

Rinne also promised that if he succeeds in forming a government, it will make the investments in transport infrastructure necessitated by the bioproduct mill. Prime Minister Jyrki Katainen’s (NCP) government, he reminded, invested 180 million euros in developing low-volume roads to guarantee the supply of raw materials to the bioproduct mill of Metsä Group in Äänekoski, Western Finland.

“That’s how we brought the project home, and I’m ready to do the same now,” said Rinne, who served as the minister of finance in the government of Katainen.

His enthusiasm was not shared by Pekka Haavisto, the chairperson of the Green League.

“What Rinne promised is not what we’re promising. We have to be patient about the arrangements and different stages. We understand that investment projects are good news for jobs. And Kemi and Western Lapland are surely in dire need of new jobs. That’s one thing, but the other thing is that the investments must be sustainable also when it comes to climate and the environment,” he said to YLE on Sunday.

Haavisto on Sunday also said the Green League should only be part of a ruling coalition that is genuinely committed stopping climate change.