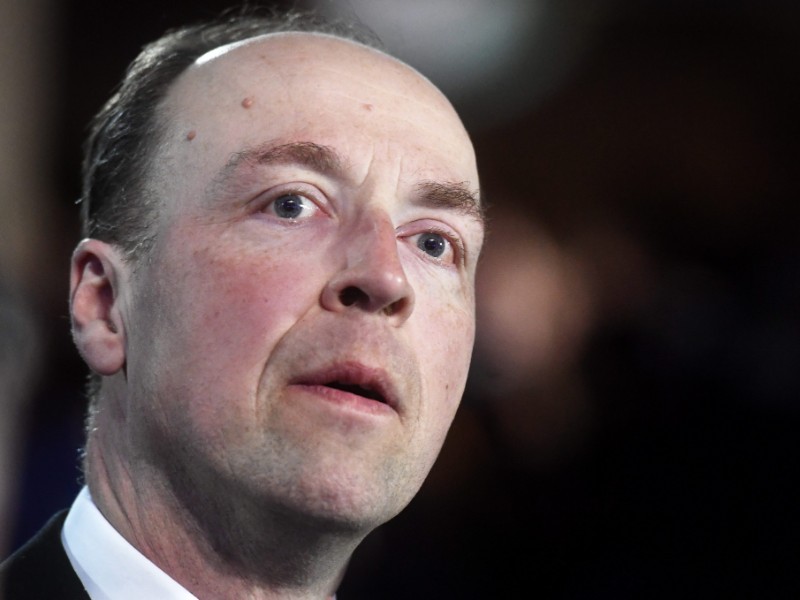 Jussi Halla-aho, the chairperson of the Finns Party, says he regrets expressing a variety of views in a needlessly brutal way. (Vesa Moilanen – Lehtikuva)

JUSSI HALLA-AHO, the chairperson of the Finns Party, has commented on his old blog entries in the face of mounting pressure from journalists, admitting that some of the passages cited recently in the media were “stupid and ill-advised”.

“I regret that, a long time ago, I expressed a variety of principled views in a needlessly brutal way,” he conceded on Twitter.

“My problem used to be especially that I said things in a way that was easy to interpret differently than I had intended. That’s what I meant by ‘brutal expressions’. My aim today is to be clear and unambiguous.”

Helsingin Sanomat on Wednesday published an in-depth report on some of his more controversial blog posts from the past decade-and-a-half. Halla-aho, for example, wrote in a since-deleted post in 2006 that he would be “exclusively happy” if a group of immigrants raped a woman who at the time was a Member of the Parliament for the Green League.

Halla-aho himself long declined to comment on the posts and questioned the need to bring them up in the run-up to every election.

“I don’t think that anyone should be raped,” he tweeted on Saturday.

The Supreme Court of Finland has found him guilty of ethnic agitation for describing Islam as a “religion of paedophilia and plunder” and estimating that leeching is a national characteristic of Somalis. Halla-aho shrugged off the ruling by describing it as the personal opinion of a handful of people.

“I don’t regret that particular text, because it still makes the right point,” he responded to a question on Twitter on Saturday.

Uusi Suomi asked Halla-aho on Thursday to reveal whether he still considers the guilty-ruling as the opinion of a handful of people. Halla-aho dodged the question by accusing the media of having a double standard and drawing attention to a decision issued recently against journalist Johanna Vehkoo by the District Court of Oulu.

The District Court of Oulu on 12 April found Vehkoo guilty of defamation for using the phrase “Nazi clown” to refer to Junes Lokka (PS), a councillor for the City of Oulu. Lokka is known primarily for his anti-immigrant views and for live-streaming his speeches from political events.