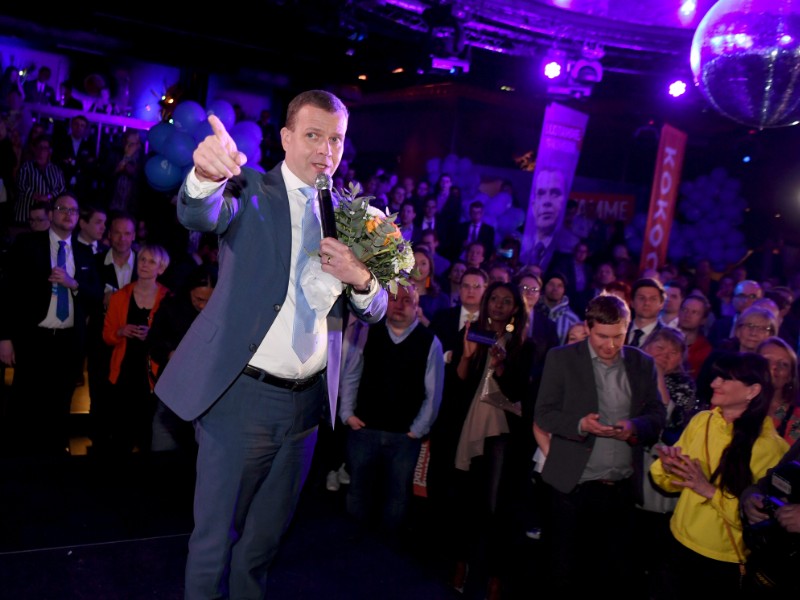 Petteri Orpo, the chairperson of the National Coalition, underlines that it is the responsibility of all parties to try to find common ground after an unusually even result in the parliamentary elections. (Jussi Nukari – Lehtikuva)

Petteri Orpo, the chairperson of the National Coalition, on Sunday acknowledged that the coalition formation negotiations will likely be difficult as not a single party has a strong mandate to govern.

“When you have to put together a government from several parties, the negotiations will be challenging. Questions related to the [government] programme will be decisive,” he estimated to Uusi Suomi on Sunday.

He also called attention to the importance of respecting the election results.

The National Coalition, he added, is satisfied to have won an additional seat in the Finnish Parliament.

“As you may be able to tell the people here are relieved because we started with a considerable disadvantage in light of polls and had had a politically difficult start to the year,” he said during the election night event of the National Coalition, referring particularly to the debate about elderly care. “Now that we pulled off an additional seat – a minor election victory – the mood here tells we’re satisfied,” said Orpo.