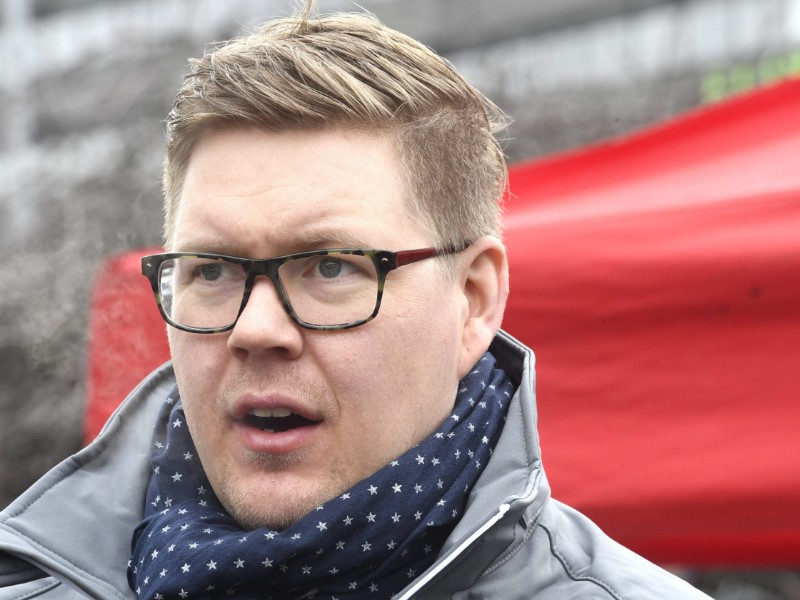 ANTTI LINDTMAN, the chairperson of the Social Democratic Parliamentary Group, has voiced his strong disapproval with the labour market reforms proposed by the National Coalition.

Minister of Finance Petteri Orpo (NCP) told Iltalehti on Saturday that the so-called labour availability consideration, a process that enables authorities to prevent employers from hiring from outside the EU and EEA, should be abolished when it comes to employment-based immigration.

His demand has been echoed by Minister of the Interior Kai Mykkänen (NCP) and Minister for Foreign Trade and Development Anne-Mari Virolainen (NCP).

Lindtman on Sunday said the National Coalition is opening the door to a two-tier labour market not only by doing away with the labour availability consideration but by limiting the general applicability of collective bargaining agreements, too.

“Each of these proposals individually would be very toxic to Finnish workers, but together they become an even stronger toxic pill,” he wrote in his blog.

“Companies would end up in a situation where competition is not based on the quality of products and services but on lower wages. The National Coalition’s idea is to rule bonuses outside general applicability. If you simultaneously do away with the availability consideration, employers that are not part of an employer’s organisation could bring in workforce from abroad and pay them 33 per cent less.”

Mykkänen responded to the criticism by reminding that while the party has called for the abolition of the labour availability consideration, it would not put an end to the background checks of employers and monitoring of terms and conditions of employment.

“The misconduct that has taken place in spite of the labour availability consideration is evidence that it’s not an efficient way to prevent misconduct. It’d be more efficient to focus on the real-time monitoring of employment terms through the incomes register and on risk-based probes,” he argued.