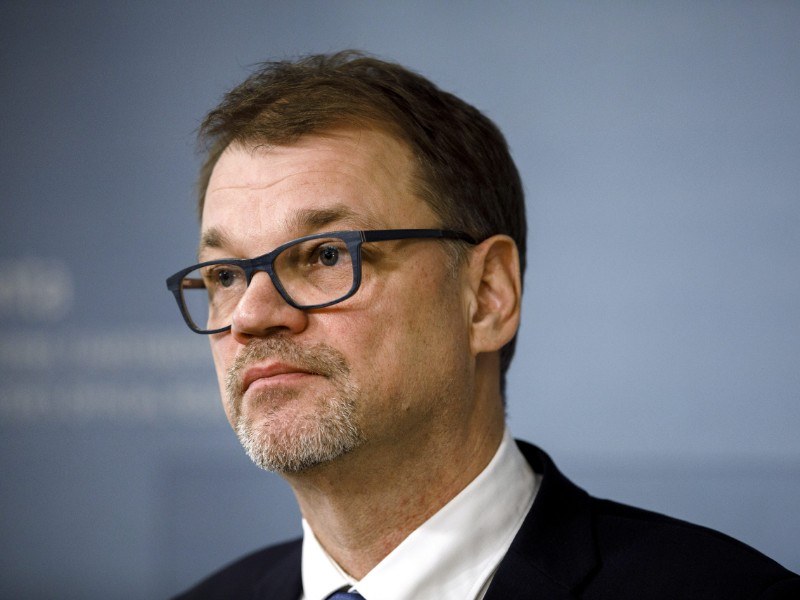 Prime Minister Juha Sipilä (Centre) announced his government will step down after conceding it will be unable to carry out one of its key projects – the social, health care and regional government reform. (Seppo Samuli – Lehtikuva)

THE FINNISH GOVERNMENT on Friday announced it will resign after scrapping its long-discussed social, health care and regional government reform.

Prime Minister Juha Sipilä (Centre) stated in a news conference that he was disappointment after it became evident that the government will not be able to carry out what was one of its key projects for the electoral term of 2015–2019.

“It was a massive disappointment to me,” he was quoted as saying by Helsingin Sanomat. “The conclusion I’ve drawn is that my government has no choice but to hand in its letter of resignation. […] I’ll shoulder my responsibility.”

His government will continue to serve as a caretaker government, handling the day-to-day administrative responsibilities but refraining from making new policy initiatives.