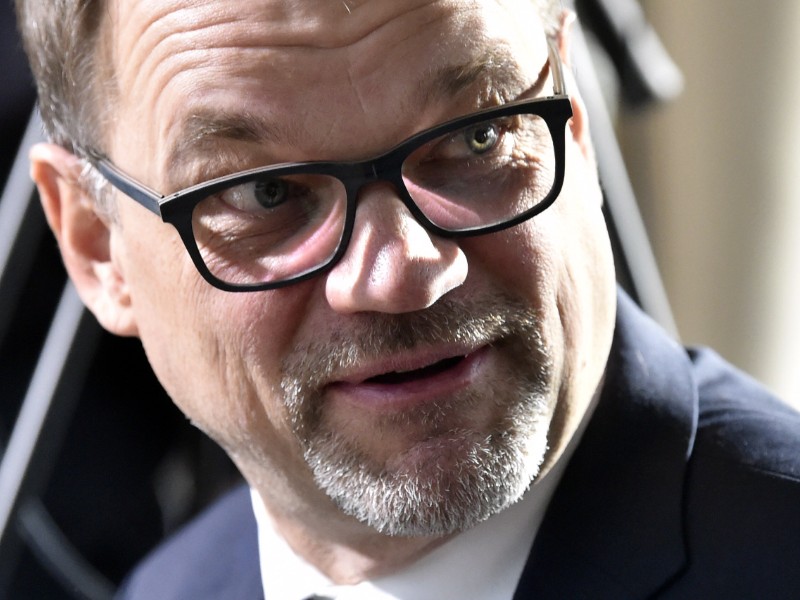 Over a half (53%) of respondents estimated that the prime minister has failed to perform his official responsibilities in a manner that evokes confidence, making him the party leader who enjoys the lowest level of confidence among Finns.

The chairperson who according to the survey enjoys the second lowest level of confidence (46%) was Jussi Halla-aho of the Finns Party.

Antti Kaihovaara, a doctoral student of political science at the University of Helsinki, said the survey results should be interpreted first and foremost as an indication of lack of confidence in the government of Sipilä. The lack of confidence, he added, is reflected particularly in the popularity of the prime minister and his party.

Sipilä is in a difficult position for two reasons, according to Kaihovaara: On the one hand, the narrow ideological foundation of the ruling, three-party coalition has divided the general public and, on the other, some of the measures introduced by the ruling parties have not evoked confidence even among their own members and supporters.

“It’s difficult to fathom a circumstance where people who have voted for opposition parties become considerably more confident in Sipilä,” he said. “It’s currently looking like it’ll take a major blunder by other parties or a completely unexpected ‘black swan’ to boost confidence in Sipilä.”

The respondents were also asked to choose one of the chairpersons of seven largest political parties as their favourite to become the next prime minister of Finland. Almost a fifth (18%) of them expressed their support for Pekka Haavisto of the Green League, 15 per cent to Petteri Orpo of the National Coalition and 12 per cent to Antti Rinne of the Social Democrats. Sipilä, meanwhile, was the choice of 10 per cent of respondents.

A total of 1,078 people were interviewed for the survey by Kantar TNS.