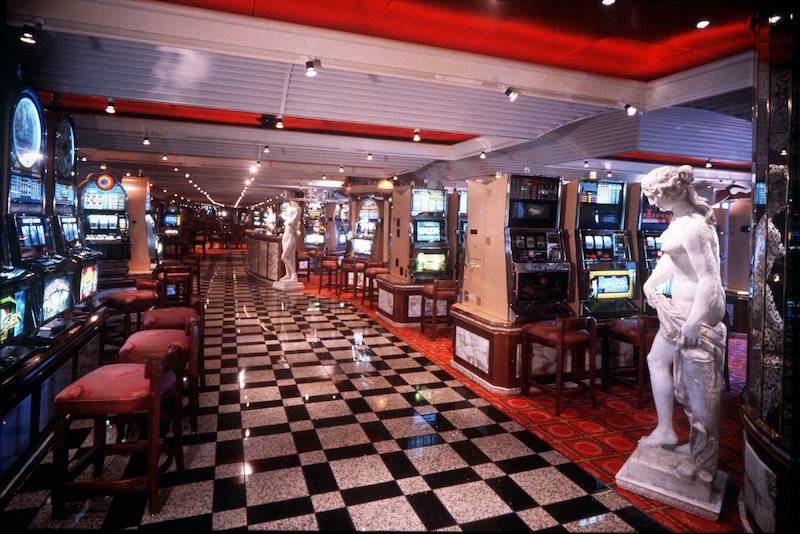 Sweden has recently had a much-needed update to its gambling laws, a move which might see Finland and other countries consider revamping their own gaming legislation. The Gambling Act 2018 came into force in Sweden on 1st January 2019, with the Swedish Government hoping it will bring gaming practices into the 21st century.

In short, these are the main takeaways from the legislative measure: Foreign operators will be able to acquire licences to host online casinos in Sweden,

an 18% tax will be applied to for-profit gambling (non-profit is still exempt) and the sector will be split into three: non-profit, profit and government-owned. Other measures have been designed to discourage problem gambling, including restrictions on casino promotions.

Sweden has also had some blow back against local media companies advertising foreign casino sites, with the Linköping Administrative Court recently ruling in favour of Lotteriinspektionen’s injunctions. However, Sweden’s new gambling laws will allow foreign-owned gambling companies to obtain Swedish licences to operate there. In short, the new laws will cut out the legal grey areas, helping everyone from players to advertisers and operators.

As most will be aware, Finland has some unique gaming laws. Many critics believe it is time for Finland to move away from the state monopoly and allow direct foreign competition into the market. In fairness, when it comes to gambling legislation, authorities have a difficult balancing act to make between supporting business and profit, offering citizens personal freedoms.  But what can Finland learn from Sweden? 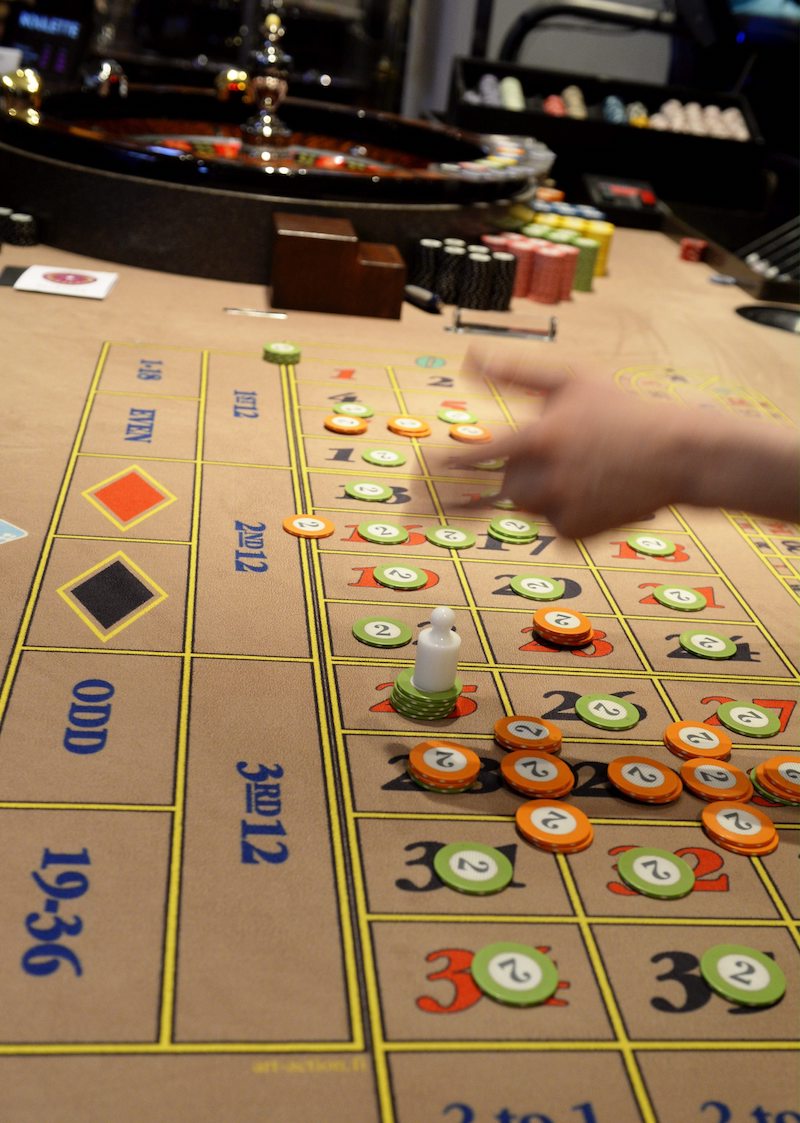 The new Swedish legislation will restrict cash casino bonuses to first time registration only. Is that something that Finnish players would welcome?

There are other factors to take under consideration: While it might not make all the headlines, Finland and the EU often clash over the state monopoly on gambling. How Finns wager their money may not feel like the EU’s biggest concern, but the bloc takes competition law seriously and, in these scenarios, a minor fight can quickly escalate into a serious one.

EU may have reckoning with Finland

Indeed, one reason that the EU has not yet come down hard on Finland is the ironic fact that foreign operators at least have some access to the Finnish market. While the current law prohibits foreign companies from operating and advertising in Finland, it does not prohibit Finns from playing at online casinos hosted outside the country – and they do so in their droves. It is this grey area of the law which most needs addressed, a move that would help operators and players, both local and foreign.

In light of that, there is a dual pressure on Finland to change its current gambling laws. On one hand, you have business, foreign and local entities, who would like to have a slice of the gambling revenue. On the other hand, you have pressure coming from the EU for Finland to open up its gambling market to outside competition. Finland’s government may not want to act, but they may have to soon. Sweden’s new laws are by no means perfect, but they should perhaps encourage Finland to take a look at its own.