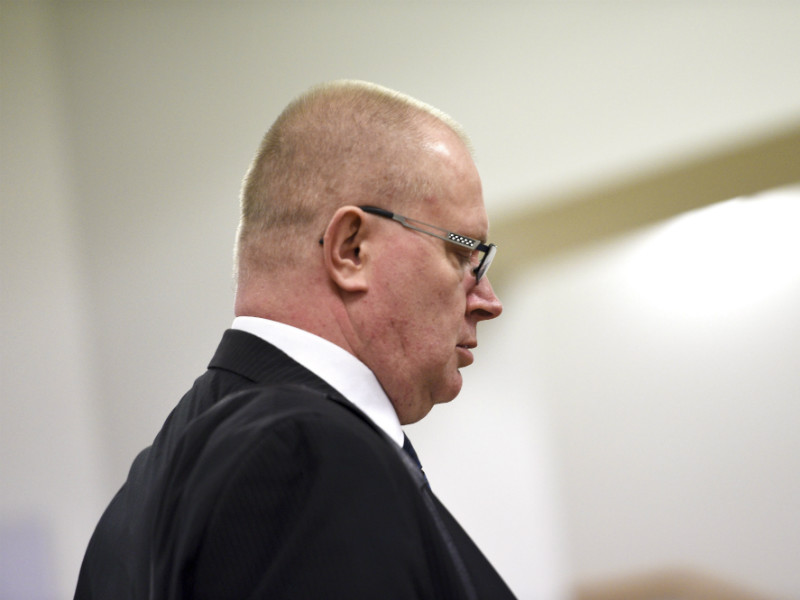 Jari Lindström (PS), the Minister of Justice and Employment, was forced to take a roughly ten-day sick leave in mid-March due to his heavy workload.

Jari Lindström (PS), the Minister of Justice and Employment, has indicated that his ministerial duties will be pared down after he was forced to take a roughly ten-day sick leave to normalise his blood pressure in mid-March.

“I have specifically asked to be relieved of the portfolio of the Minister of Justice,” he underscores in a blog posted on Puheenvuoro.

“I also want to emphasise that nothing has been left undone due to the allocation of ministerial portfolios. It’s not so much a question of fatigue or burnout. It’s a question of illness. I got ill because I neglected myself,” he adds.

The Government of Prime Minister Juha Sipilä (Centre) is reportedly considering re-distributing certain ministerial duties due to the heavy workload of, for example, Lindström and Kimmo Tiilikainen (Centre), the Minister of Agriculture and the Environment.

Sipilä has suggested that he is prepared to create one to three new portfolios in what would represent a reversal of the decision made at the start of the electoral term to consolidate portfolios in pursuit of a more corporate culture of decision-making.

Speculation over the candidates to take over the new portfolios picked up in early March, after Timo Soini (PS) announced his interest in continuing to serve as the Minister for Foreign Affairs also after stepping down as the chairperson of the Finns Party. One of the two candidates billed most likely to succeed him, Sampo Terho (PS), expressed his interest in assuming a key portfolio if he wins the leadership election.

Lindström secured his third term on the Kouvola City Council by winning 1,206 votes in the municipal elections held on Sunday.