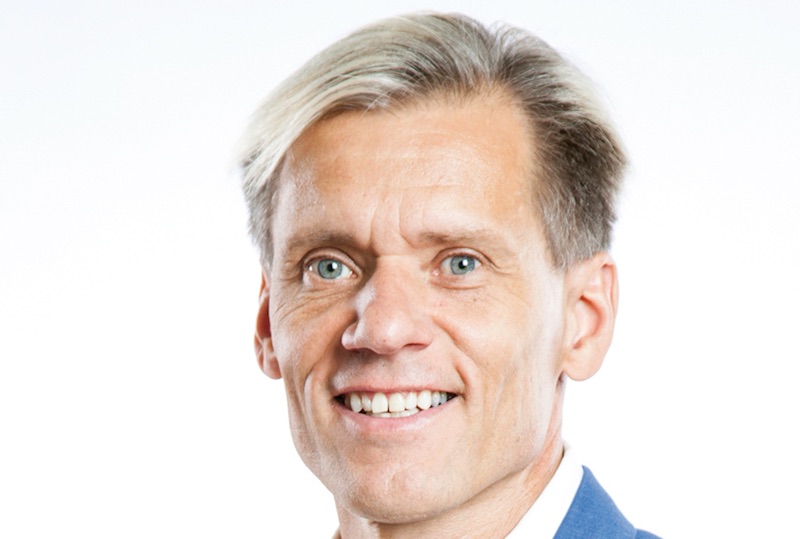 Pauli Kiuru, Member of Parliament for the National Coalition Party

Last year, the editors of the main Finnish media organizations made a public statement on behalf of accountable and trustworthy media sources. This was in response to an increasing amount of hate speech, misleading information and disinformation on social media. Furthermore, among the traditional and trustworthy press, there has been a rise in the amount of “fake media”, whose background and aims are comparatively vague.

Legislation, journalistic self-regulation and good education govern the work of Finnish editors. For me, freedom of speech is almost sacrosanct. It is something that crystallizes the very meaning of democracy and the respect for citizens. The Finnish constitution protects freedom of expression: “Everyone has the freedom of expression. Freedom of expression entails the right to express, disseminate and receive information, opinions and other communications without prior prevention by anyone.”

Legislation on transparency complements the freedom of expression: ”Documents and recordings in the possession of the authorities are public, unless their publication has for compelling reasons been specifically restricted by an Act. Everyone has the right of access to public documents and recordings.” During my political career, there have been times when I have needed to test both my freedom of speech and the legislation on transparency of documents. I was glad to notice, coming out as a winner in these situations, that the law has been on my side.

Freedom of speech and transparency are the means to enhance trust. The public administration should work in citizens’ best interests. In Finland, corruption is rare and the trust place in institutions is on a high level. I find it important that we strive for a zero tolerance of malpractice.

Journalists have good prerequisites to do their work in Finland. They can carry out their work without any threat of violence. Attempts to influence or pressure journalists are rare.

The Parliament of Finland is exceptionally open when placed in a global context. A large number of journalists work there – at the very core of decision-making. MPs and ministers have the privilege and duty to respond to questions during their normal parliamentary workday.

A wide library network is an essential part of Finnish society. It values open and reliable information. Libraries are the most frequently used cultural services in our country. One of the treasures of Helsinki is the Library of Parliament. Its collection and services are accessible to everyone, not only to MPs and to officials at the Parliament as often perceived.

Pauli Kiuru (MA, MBA) represents The National Coalition Party in the Parliament of Finland. Ten years as a professional athlete and eight years of entrepreneurship help to bring perspective to his line of work as a parliamentarian. Pauli's experience has taught him where money comes from and where it goes, while his values have also been shaped by an educational background in humanities.