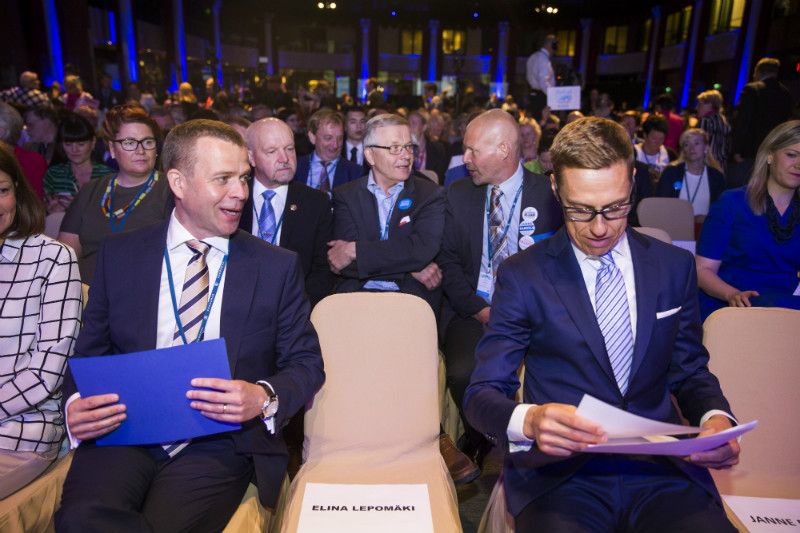 One of the greatest challenges faced by Petteri Orpo, the newly-elected chairperson of the National Coalition Party, is to surround himself with the right people to embellish the image of the party, estimates Mari K. Niemi, a senior researcher at the University of Turku.

“Are Orpo and [his predecessor Alexander] Stubb still playing for the same team?” she asks.

“Stubb assured his loyalty, while Orpo assured that there's still need for [Stubb's] expertise. It's impossible to tell as an outsider what kind of marks the election possibly left on the relationship between the men.”

Orpo, she stresses, should also focus on mending the wounds opened by the leadership election.

“The National Coalition's newly-elected leader phrased in a news conference [on Monday] that he will start his long-term work to take the party forward. Orpo can on his part have an effect on how much time he will be given with his decisions, but he can't control everything. Party leaders don't get to decide the time span of their work. If you don't believe me, just ask Stubb,” said Niemi.