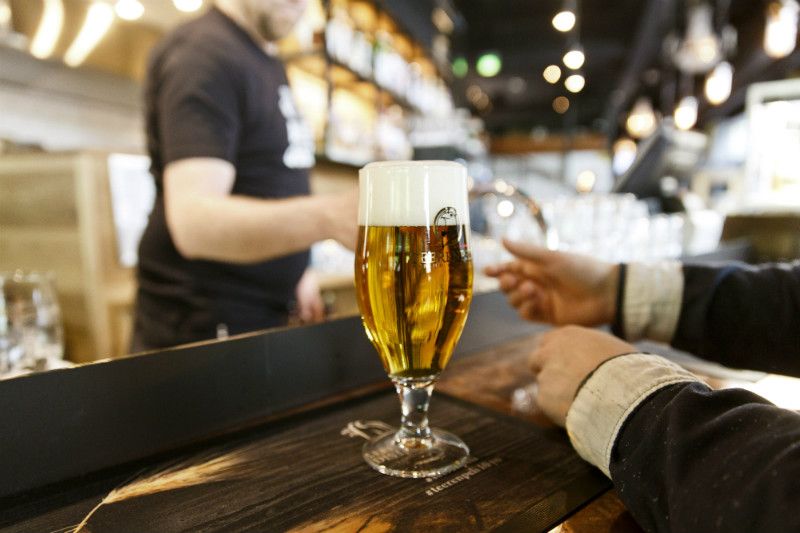 Members of the National Coalition Party are over the moon about an agreement reached by the ruling parties on the reform of the Alcohol Act on Thursday.

“A European alcohol reform is finally here. Less patronising, more sense,” a spokesperson for the party declares on Facebook.

Outi Mäkelä, a deputy chairperson of the National Coalition Parliamentary Group who, along with her fellow deputy chairperson Sinuhe Wallinheimo, represented the party in the negotiations, has published a list of the amendments agreed upon by the three-party coalition on her blog.

Grocery shops will also be able to sell alcoholic beverages not produced by means of fermentation, such as canned cocktails, according to Helsingin Sanomat.

Serving
The licence system for serving alcohol will be rationalised by effectively abolishing one of the two licences currently in place, the so-called B licence.

Such establishments will no longer have to apply for a permit to extend their opening hours to 4am, but a notification will suffice.

The age limit for serving alcoholic beverages under the supervision of a shift supervisor will be lowered from 18 to 16, while the special skill requirements of shift supervisors will be removed.

Public events
Regulations governing the sales of alcoholic beverages at public events such as music festivals will be relaxed by, for example, allowing vendors to set up common areas for serving beverages, so-called food courts. Businesses with a catering licence will only have to issue a notification, instead of applying for a temporary permit, for setting up an area for serving alcoholic beverages at festivals.

Advertising
The producers and wholesalers of alcoholic beverages will be allowed to freely display their product catalogue in print and online. The ban on advertising happy hours will be lifted, and a section on web-shops targeted at overseas customers will be added to the Alcohol Act.

Other
The restrictions on the use of raw materials in home-brewing will be removed.

The agreement struck by the three ruling parties will serve as a basis for a bill that will be presented for parliamentary consideration at a later date.