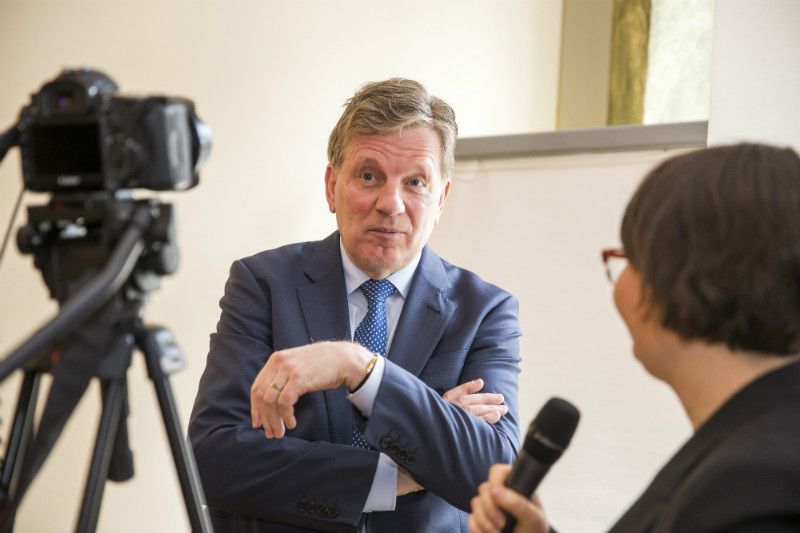 Arto Luukkanen, an adjunct professor at the University of Helsinki, has questioned the nomination of ex-Prime Minister Esko Aho (Centre) to the executive board of Sberbank, one of the largest financial institutions in Russia.

“The nomination sends an interesting political message. Sberbank is closely affiliated with the [Russian] Government. Even if its officials are relatively Western in terms of their consumption habits, its policies are completely in line with the foreign policy of Russia. Prime Minister [Juha] Sipilä (Centre) does not regard this as a problem, however,” he writes on his blog on Puheenvuoro.

Russia, he points out, has in previous years actively sought to recruit executives – or “doormen” – from abroad. The flow of executives to Russia, however, has stemmed due to the situation in Ukraine and the subsequent economic sanctions levelled against the country.

Luukkanen argues that, in light of the occupation of Crimea and the subsequent sanctions, it is questionable for any Western nation to nominate one of its former heads of state to the executive board of a financial institution that is targeted by the sanctions.

“It is a question of inconsistencies. Finland has chosen the EU and given its support to the sanctions. If we are indeed a part of this coalition, we are inexplicably adrift when it comes to the nomination of Aho,” he writes.

He adds that one can only wonder what was on the mind of Sipilä in regards to the nomination.

“The nomination in question and the lax stance of the incumbent premier, who represents the same political party [as the nominee], are a clear indication that our country is somehow drifting towards Moscow. Aho has argued that he does not intervene in politics, but nominations such as these are always political in Russia. I doubt Aho was accepted as an executive due to his accomplishments or ideas in the field of economic policy,” he says.