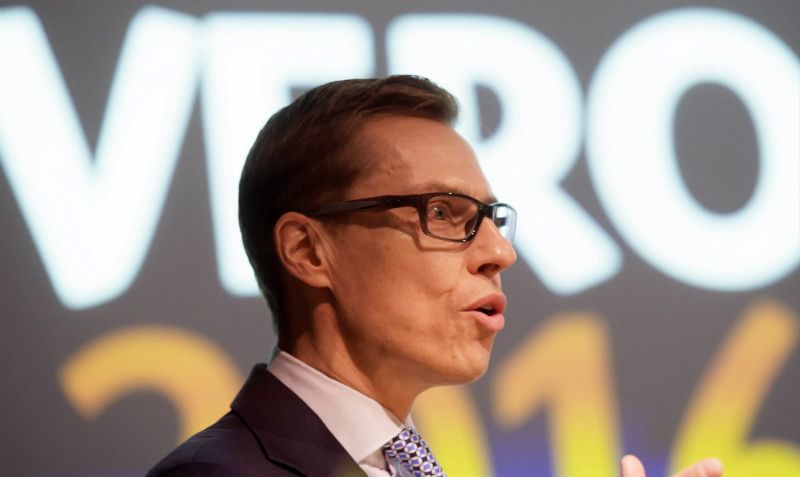 The Finnish Government has seemingly tightened its purse strings amid reverberating calls for income tax concessions.

Alexander Stubb (NCP), the Minister of Finance, estimates on his blog that the Government is a long way from being able to introduce the one billion euro tax concessions it has promised to labour market confederations in exchange for their efforts to boost the competitiveness of domestic industries.

Stubb acknowledges that the agreement ironed out by labour market confederations on the preliminary outlines of the so-called competitiveness pact is a leap in the right direction, but reminds that the outlines do not satisfy the conditions of the concessions.

The Government has been urged to introduce the tax concessions by, for example, a number of trade unions and the Finnish Commerce Federation.

“It is problematic that, despite its undeniably positive effects, the agreement falls short of the target of bolstering the public economy by two billion euros, which is prescribed as a condition of the concessions in the government programme,” writes Stubb.

“In combination with the already challenging economic conditions, the additional austerity measures the Government will inevitably face in its framework session and the threat of excessive deficit procedure hanging over us, the Government has hardly an abundance of leeway to facilitate an agreement with various incentives.”

Stubb drew attention to the economic realities also in his address at the annual event of the Taxpayers' Association of Finland on Tuesday.

The Government has admitted that the competitiveness pact would, contrary to the assurances it made in the government programme, effectively raise taxes on middle-income earners by a little more than one percentage point.

Stubb estimates that offsetting the effects of the competitiveness pact would necessitate income tax concessions worth roughly one billion euros by 2019.

“Preliminary estimates indicate that compensating for employee contributions by means of income taxation even for next year would drive Finland close to the three per cent deficit threshold laid out in Stability and Growth Pact of the EU,” he points out.

An agreement on how to promote local bargaining would according to him open the door for the tax concessions.