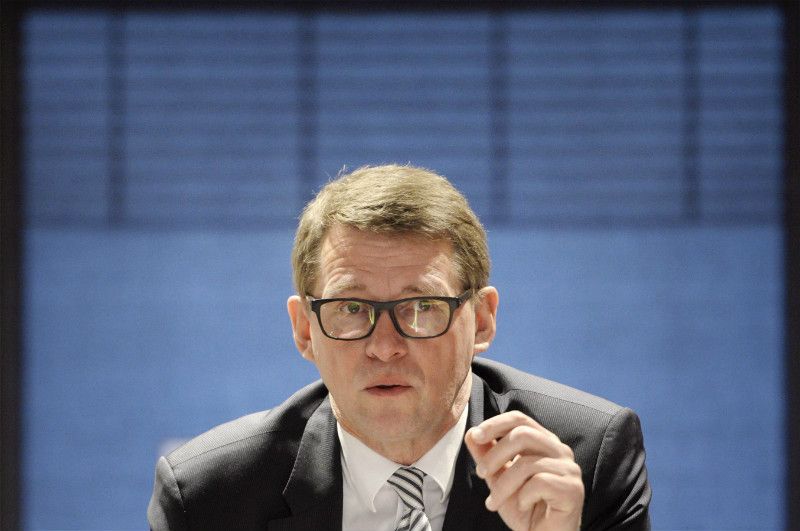 Ex-Prime Minister Matti Vanhanen (Centre) envisions in his new, self-published book Ulkopolitiikka (Eng. Foreign Policy) that the increasing co-operation between Finland and Sweden will eventually evolve into a bilateral union.

“I represent the school of thought that one should be very precise in regards to questions of war and peace,” he writes.

Finland can according to him never be sure whether or not the resources of its neighbour are at its disposal in time of need if the co-operation is based on voluntariness. “A bilateral agreement on a defence union would solve this problem and establish the automation required for the use of joint resources,” he explains.

Vanhanen considers it necessary to enhance bilateral co-operation with Sweden despite admitting that his vision is unlikely to be realised in the near future. “This co-operation should be perceived as a route and instrument to possibly closer, binding co-operation,” he proposes.

“As the significance of national borders is, in a way, diminishing in the world of people, we should not rule out the scenario that some day the foreign and defence policies of our countries become part of the same whole,” writes Vanhanen.

“This will not take place in the lifetime of the current generation, but it is good to recognise that history has not ended.”

Vanhanen stresses on several occasions that Finland should refrain from isolating itself in foreign policy matters. “Sweden is ultimately the only country that is really close with us. We are edging closer to Estonia, but it will take time to reach the same level [of co-operation],” he says.

The ex-Prime Minister also believes the European Union, similarly to Finland and Sweden, is en route to closer co-operation especially due to the crisis in Syria.

“The events that have transpired in Syria speak in favour of strengthening the foreign policy of the EU,” he estimates. “It is paradoxical that the ones who are the most eager to criticise the asylum policy are advocates of a weaker union, while the migrants continue to take advantage of the weakness of and lack of unanimity within the EU.”

“Many have simultaneously called for the abolition of the Schengen system. Without the official co-operation and exchange of information it has brought about, the situation would be even worse,” he points out.

“The front-line of our defence is defined by foreign policy – the foreign policy of the EU as well as the efforts to strengthen our joint asylum policy.”

Vanhanen also calls attention to the significance of maintaining stability in the Baltic Sea Region but refuses to rule out the possibility of joining Nato. “Applying for Nato membership remains a genuine alternative in my view, if our stabilisation policy is unsuccessful because of the actions of others,” he explains.

“If Russia upsets the stability of our adjoining territories, it will tip the scale not in favour of Russia but in that of Nato,” writes Vanhanen.