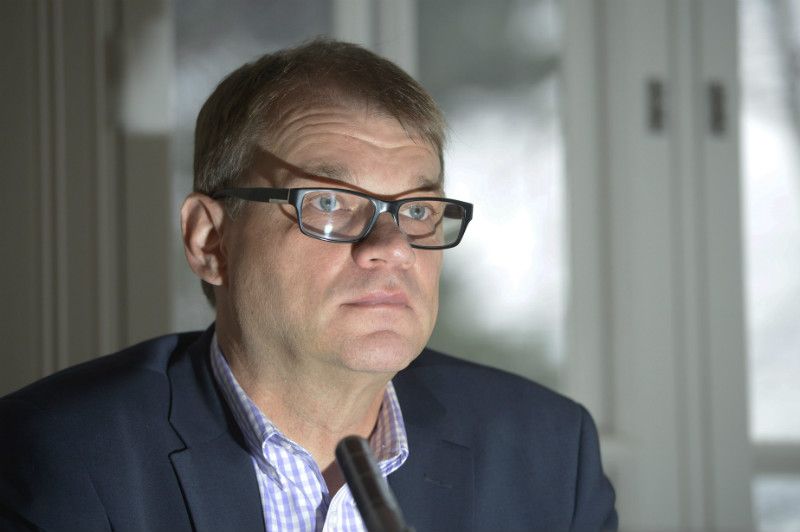 Opposition parties have continued to lambaste Prime Minister Juha Sipilä (Centre) for the education cuts laid out by his Government.

Satu Taavitsainen (SDP) expressed on Monday her support for a proposal that the Social Democratic Party, the Green League and the Left Alliance commit to overturning the cuts if they are part of the next ruling coalition. The proposal was initially put forward by Paavo Arhinmäki, the chairperson of the Left Alliance, last week.

Taavitsainen is concerned that the measures laid out by the Government will encourage talented people to look for employment opportunities abroad. “The Government of Sipilä, [Timo] Soini (PS) and [Alexander] Stubb (NCP) is crumbling the bedrock of our society – expertise, professional skills and research – and is encouraging brain drain from Finland,” she slammed on her blog.

“The geniuses laid off by universities will be sucked into the universities of other countries after failing to find work in their home country. How on earth are we to promote exports if we drive away the expertise needed to develop something to sell?” asked Taavitsainen.

Ville Niinistö, the chairperson of the Green League, similarly lashed out at Sipilä for the statements he made during his weekly interview on YLE Radio Suomi. “The Government's brazenly arrogant opposition to education is inexplicable,” he commented on Facebook.

“Sipilä commented on the opposition to the massive lay-offs and spending cuts at universities by saying that change is always associated with resistance. No sympathy or support for the teachers and researchers laid off due to the Government's cuts, but more belittling,” he retorted.

Niinistö also reminded that Sipilä stirred up animosity among the academia late last year by bemoaning that “a bunch of adjunct professors” are telling his Government what to do and what not to do. “What has happened to this country when mocking education has become a virtue even at the level of the Prime Minister?” asked Niinistö.