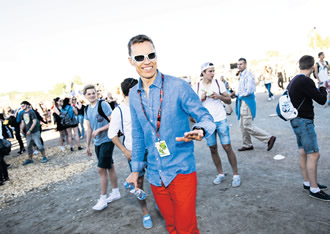 Prime Minister Alexander Stubb (National Coalition Party) would have liked Finland to have joined the western defence union NATO back in 1995, when the country joined the European Union.

"I have always spoken candidly about Finnish NATO-membership.

Finland should already have joined on 1 January 1995, right when we became member of the European Union," Stubb related in an interview with the Swedish daily newspaper Dagens Nyheterin last Saturday.

"In any case, I'm also a realist. I don't plan to apply pressure towards any sort of decision. Such a crucial step would require broad-based support," Stubb said.

Stubb also explained that he was pleased with the way in which the Ukraine crisis brought about animated debate on security politics.