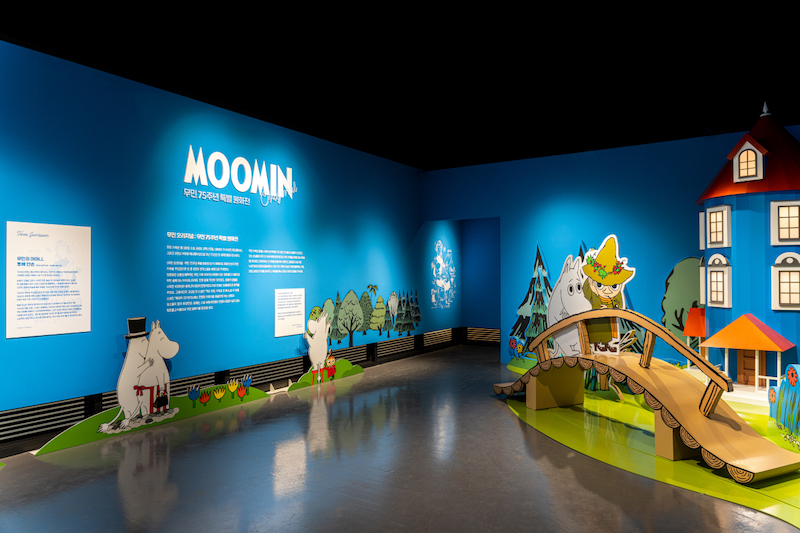 International news outlets this week highlighted how Finnish citizens have adapted well to social distancing, attributing their positive attitude towards isolation to a culture that values personal space.

The Finn’s natural propensity for solitude, coupled with the country’s low population density and remote location has aided in its fight against COVID-19.

Finland’s plans to expand battery production also made the news this week, with some expressing concerns about the environmental impact of increased mining.

Elsewhere, however, Finland received praise for the progress it has made on the sustainable energy front. The country’s first liquefied biogas plant began operations in Turku this week, while the growing popularity of renewable energy among homeowners has resulted in a tenfold increase in the use of solar power.

Finnish comic characters the Moomins also made headlines this week when an exhibition featuring the beloved furry trolls opened in South Korea. The display is said to have brought joy and comfort during troubled pandemic times.

Finnish people are known for prizing personal space and solitude, and this policy has come in handy in the wake of the COVID-19 pandemic. Social distancing is a way of life in the country, which currently has the lowest levels of new coronavirus infections in Europe.

According to a recent poll, 73 percent of Finns found the restrictions implemented by the government easy to cope with, with 23 percent even declaring the new conditions an improvement.

With 60 percent of employees working from home, many Finns have taken the time to reconnect with nature and enjoy the outdoors. 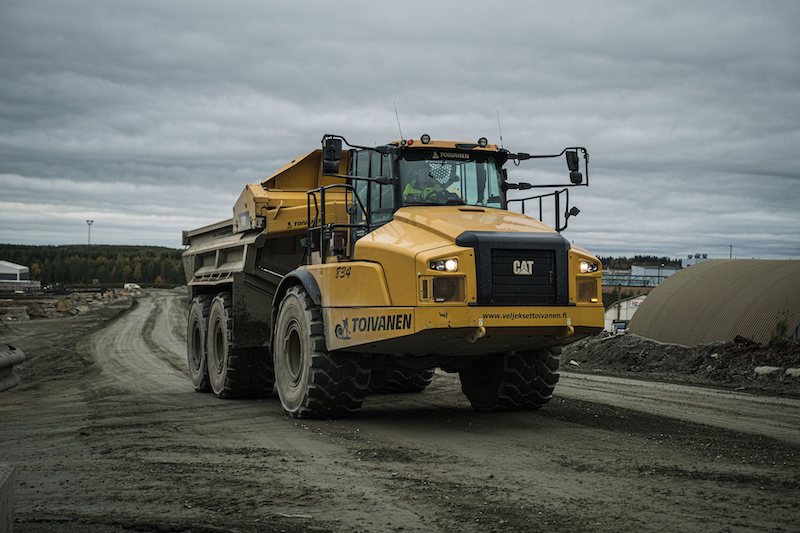 A truck loaded with minerals drives at the Terrafame extraction nickel and cobalt mine operation in Sotkamo, Finland, on September 23, 2020. / Lehtikuva

The Finnish government’s strategy to boost the battery industry with a stimulus of 300 million euros and seven new mineral excavation sites has drawn flack from local environmentalists.

While government representatives insist that the country will take a sustainable approach to mining, these claims are disputed by campaigners who believe that it is impossible to mine these minerals without causing irreparable damage to neighbouring ecosystems.

The original article was published by Phys.org on 16.112020 and can be found here.

Gasum has completed the expansion and modernisation of its biogas plant in Turku, which will be the first in Finland to produce liquefied biogas for transport and other industries. The expansion was one of the key projects aimed at promoting sustainability and renewable energy under the Juha Sipilä government.

The plant will process enough biomass to produce 60 GWh of liquefied gas every year, which is equivalent to the annual fuel consumption of 5,000 cars.

The original article was published by Trade Arabia on 18.11.2020 and can be found here.

Helsinki Energy (HELEN) and Messukeskus Exhibition center installed 1589 Solar panels on the roof of the Exhibition Center in Pasila. / Lehtikuva

Finland has witnessed a tenfold increase in the use of solar power in the last few years. Businesses account for the largest share; however, a significant amount can be attributed to private properties in the country.

While environmental awareness plays a role, technological advancements and the economic benefits of solar power have prompted homeowners to opt for this source of renewable energy.

Individual homes across the country have generated a total of 277 megawatts of electricity using solar panels in the past few months, compared to 66 megawatts in 2017.

The original article was published by TheMayor.EU on 14.11.2020 and can be found here.

A new exhibition titled “Moomin Original” opened in Seoul this week. The exhibition, which commemorates the 75th anniversary of the popular comic books, is the largest of its kind in the country so far and features 250 pieces of artwork.

This includes 100 original sketches from author and creator Tove Jansson. The exhibition will be on display till 14 November 2021.

The original article was published by The Korea Herald on 14.11.2020 and can be found here.