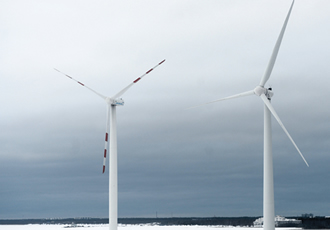 "Wind power, for example, is beneficial for both Finnish society and for future energy management. It is also a field where global markets will expand. Finland should invest in both developing technologies in the field, and entrepreneurship."