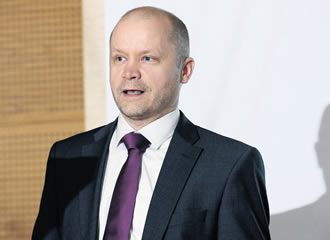 The government has a poor grasp of Finland's economy, estimate citizens who responded to a poll by MTV News. An overriding 83 per cent of them see the economy as managed either poorly or extremely poorly.

"It sounds like citizens know what's going on. It also sounds like the government need not fear the nation's reaction in making reforms," estimates Nordea's chief economist Aki Kangasharju.

Both citizens who responded to the poll and Kangasharju think that reforms should have been, and should be, enforced rapidly.

"Of these external factors, Russia's effect is undeniably the greatest and stands the most in the way of a turn for the better," Kangasharju says.