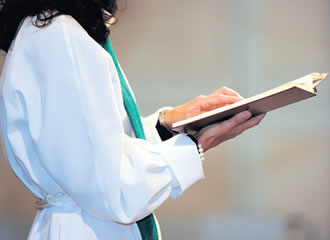 This year, new priests are inaugurated notably less than in previous years. There are no jobs for priests as people resign from church in growing numbers and the congregations become poorer. The inauguration can be performed only if the priest already has a position or a long term temporary post.

"New posts are rarely created, and old ones remain unfilled. The situation for currently graduating theologists wishing to become priests is poor. Finding employment within the church requires exceptional effort," researcher Kati Niemelä from the Faculty of Theology of the University of Helsinki says.

For a long time, the church was known as an excellent employer. During the last years, unemployment in the theology field has increased notably. The unemployment rate for theologists is approximately five per cent at the moment.