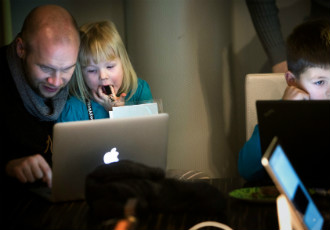 Linda Liukas made her first web-page when she was 13 years old. “I was madly in love with Al Gore and wanted to make him a web-page in Finnish,” she reveals.

Three years ago, the now 27-year-old Finn wanted to learn more about programming – and ended up organising a training workshop. The workshop developed into the Rail Girls network, which teaches the basics of programming to girls and women across the world.

Over the past three years, the network has held programming workshops in over 160 cities.

Programming has become a global fad. Liukas works for the American Codeacademy, which provides free online courses in programming.

“Take the banking system for example, that's based solely on software,” Liukas points out.

Today, the majority of software code is cranked out by a uniform group of young Asians and white men. “All credit to them, but they have no understanding of the daily lives and needs of housewives.”

Were a more diverse group to learn even the fundamentals of programming, it would benefit the entire society, Liukas believes.

Finland is poised for success. “The backbone of the Internet consists of MySQL, ssh, irc and Linux, which have been developed by Finns. They are based on openness. We already have the tradition of sharing,” Liukas argues.

Not everyone has to become a programmer, but an understanding of the basics will suffice.

Suvi Tuominen, a project manager at the National Audiovisual Institute, views that programming has been needlessly isolated from content production at schools. “It is usually taught as part of ICT teaching and content areas, such as writing and drawing [...]. They could well be taught together.” 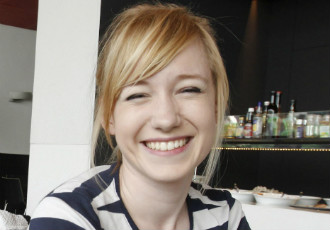 Programming skills, Tuominen says, can be seen as modern-day literacy skills. “Programming teaches you how to evaluate online contents and web-pages differently than simple consumption,” she says.