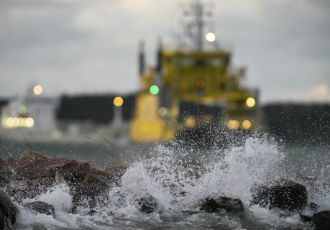 THE FINNISH Meteorological Institute (FMI) lifted its storm warning at 11 am on Friday, as autumn storm Seija abated while moving away to the east. After tearing through Finland between Thursday and Friday, the storm left roughly 200,000 households without power in its wake, with homes in southern and south-western regions particularly affected.

Repairing the damage is expected to take days.

At present, the total extent of damage remains unknown, although power cuts and the number of rescue missions are typically reliable indicators, reveals Eerik Saarikalle, a meteorologist at FIM. Based on wind speed measurements alone, Seija appears to rank somewhere between the two recent autumn storms, Tapani and Eino, he estimates.

“Inland, the winds did not reach the peak speeds of Tapani, but were higher than for Eino,” explains Saarikalle.

In South-west Finland, wind speeds picked up to over 21 metres per second in Kokemäki, Satakunta, already at around midnight. The most severe gusts were measured offshore from the town of Rauma, at the Kylmäpihlaja observation station.

“Gust speeds there were 36.8 metres per second,” Saarikalle says.

“For land areas, you talk about gust speeds. Trees fall as a result of severe gusts of wind, not winds blowing steadily. At sea, the ten minute average is the established norm due to historical reasons,” Saarikalle explains. 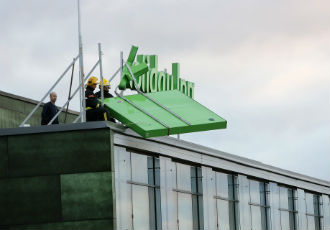