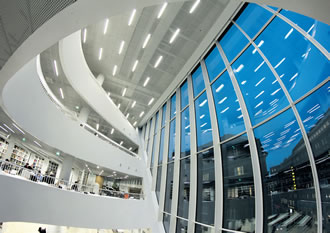 A university is said to be just a group of buildings gathered around a library – then Helsinki University is lucky indeed.

IT all started in 2006, when the University of Helsinki acquired a building in the centre of Helsinki, into which the University Senate decided to move four of the City Campus faculty libraries and the Undergraduate library. The four libraries were those of the Faculty of Arts, Social Sciences, Law and Theology.

One of the major reasons was to bring the collections together and make library visitors’ lives easier, as these libraries were previously scattered across nine locations. “Another reason was to create a new learning space, as we needed a more modern learning environment for students than the old building had,” said Pälvi Kaiponen, Campus Library Director. 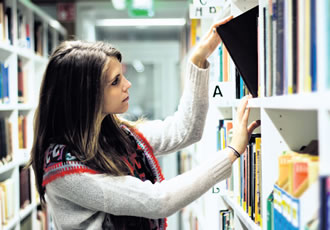 The construction, which started in 2010, was preceded by an architectural competition, which drew 27 proposals from 30 participants. The winning proposal was submitted by Anttinen Oiva Architects Ltd.

“One of the main reasons it was chosen was because of the architectural style itself. It was no doubt that it was the right building for our library, as the building is well-constructed and it provides good functionality for library services,” said Kaiponen.

The construction of the City Centre Library was finished in spring 2012. The Kaisa House has a floor area of 27,000 square metres, much of which is occupied by the library proper. The collection is tremendous. “Approximately 1.5 million books are stored in the main library and the oldest one is from 1583; it is a Roman law book,” said Kaiponen. 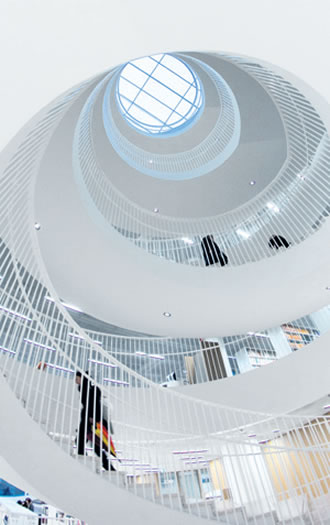