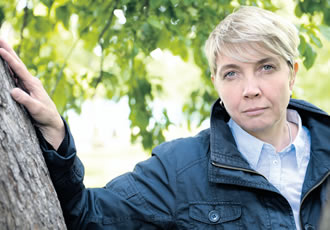 Police and support groups say street prostitution is decreasing, but there is an increase in numbers of foreign sex-workers.

THE number of women working as prostitutes from countries other than Finland has greatly increased over the past few years, says Pro Centre Finland (Pro-tukipiste ry) – a non-profit organisation which gives advice and assistance to individuals involved in sex work.

Women from Russia, Estonia, Cuba, Brazil, Nigeria, Romania and dozens of other countries are engaged in the sex industry in Finland, though the number of street prostitutes has declined, according to Pro Centre director Minna Huovinen. She says the economic situation may be forcing people into the sex industry.

It is believed there may be up to 50 different nationalities involved in sex work at any one time. Police agree that the recession may be fuelling the influx of migrant sex workers into Finland, as Inspector Petri Rainiala of the Helsinki Police Department explains. “If the economic situation in Central Europe is tight, it may be that clients for the sex trade there become less available. Then there are women from African backgrounds who have come to Europe in many different ways and have received a residence permit in the EU,” Rainiala says.