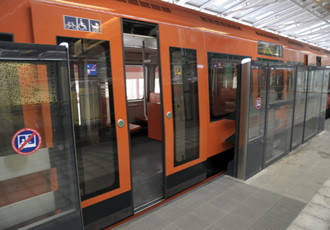 A decision made earlier this month to scrap the deal Helsinki City Transport (HKL) and Siemens for the automation of the city’s Metro system has been reversed. At a meeting on Monday night of Helsinki City Board said the project is to go ahead and planning should continue. Difficulties had arisen between HKL and Siemens over the years, with HKL saying the company was unable to finish the project at the price with which they had bid for the deal.