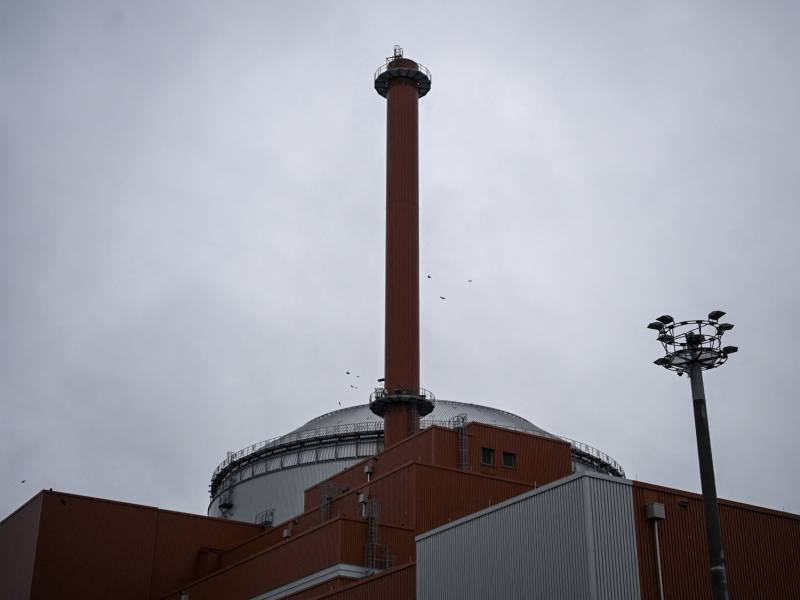 Seagulls flew around the chimney of Olkiluoto 3, the third reactor unit of Olkiluoto Nuclear Power Plant in Eurajoki, Satakunta, on 5 October 2022. Teollisuuden Voima (TVO), the operator of the plant, said last week the reactor unit will produce electricity mostly at full power during a demo phase that is set to start in early February 2023. (Olivier Morin – AFP / Lehtikuva)

The reactor unit is not presently producing electricity due to the detection of cracks in the impellers of all four feedwater pumps in the turbine island in October 2022. The unit will resume electricity production primarily at full capacity as soon as new impellers have been installed in the pumps early next month.

Regular electricity production is set to start in March, nearly 15 years behind the schedule proposed at the start of construction in 2005.

“After the installation of the new impellers, electricity production is continued with a demo phase, during which the plant unit produces electricity to the grid mainly at full power,” reads the press release from TVO.

The plant operator also pointed out that almost all significant tests of the test production phase were completed before the ongoing production break, in December and January.

“The plant unit worked well and according to plan in the tests. The latest of the significant tests, the so-called fault ride through (FRT), was interrupted by transmission system operator Fingrid,” it stated.