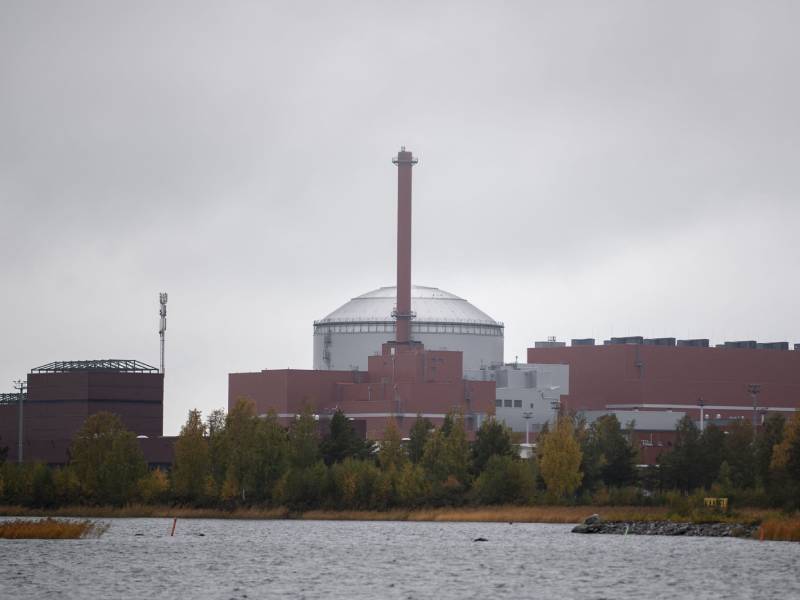 TVO revealed that the unit will undergo roughly 10 important tests during an 11-day test period that is scheduled to start on 27 December. The tests will be carried out with two feedwater pumps that use a spare impeller and two that use a cracked impeller, with one of the latter two being used as a reserve.

After the final, full-power tests, electricity production will be suspended for around four weeks in order to inspect the feedwater pumps and restart the unit for a roughly month-long test production phase.

Olkiluoto 3 will produce electricity mostly at full power during the month-long phase, satisfying about 15 per cent of electricity demand in Finland.

Jarmo Tanhua, the CEO of TVO, said the interruption caused by the detection of cracks in the impellers of all four feedwater pumps of the plant unit is unfortunate.

“This caused a long period of uncertainty relating to our production during the winter period. The investigations, which turned out to be especially challenging, have now been completed so that, based on them, we can return to completing the last tests in the test production programme and proceed towards regular electricity production,” he stated.

The investigations revealed that the cracks were likely caused by the higher-than-usual strain placed on the impellers as the pumps were operated outside the normal use range during production tests. TVO is confident that the recurrence of similar damage can be avoided by optimising operation and using impellers with more robust measurements.

The plant operator expects to take delivery of new impellers with a more robust design in late February or early March. The current test production programme has set aside time for both inspecting and installing the impellers.