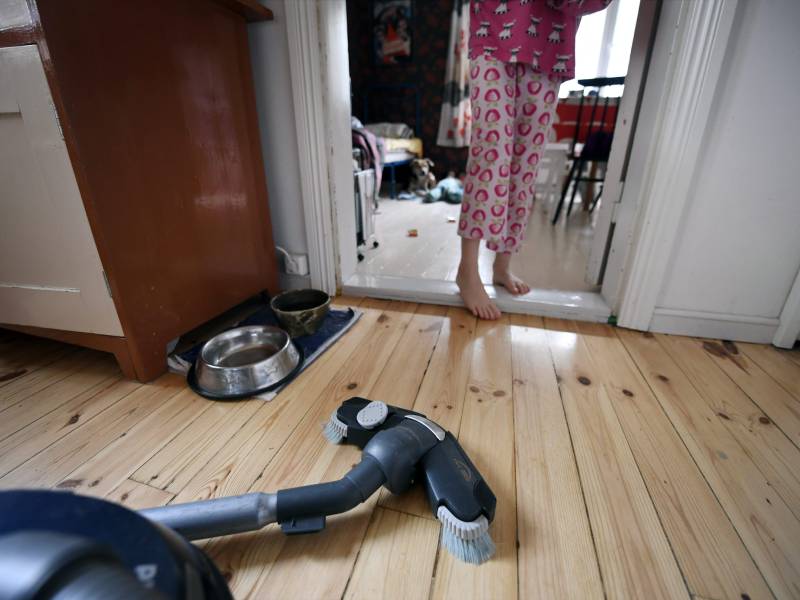 A child at home in Helsinki in September 2017. Rising consumer prices have resulted in some 30,000 more children living in poverty in Finland, according to an expert interviewed on YLE Radio Suomi. (Antti Aimo-Koivisto – Lehtikuva)

THE SURGE in consumer prices has increased the number of children living in poverty and families who rely on food aid, according to experts who discussed the issue on YLE Radio Suomi on Monday.

“Price increases have indeed had a radical impact on families with children,” said Tiina Ristikari, the development director at the Itla Children’s Foundation.

Ristikari stated to the public broadcasting company that the number of children living in poverty has increased by roughly 30,000 to 130,000 since consumer prices began to increase, citing calculations made in collaboration with the Social Insurance Institution of Finland (Kela). Inflation, she added, has created hardship for many families with children – particularly for those with only one parent and those with multiple children.

Rising consumer prices have had a visible impact also across the food aid chain of the Finnish Red Cross, according to project manager Varpu Salmenrinne.

Ristikari reminded that families can slide into poverty for a number of reasons, such as divorce, illness or unemployment.

“There are various paths [to poverty], and it’s important to recognise that it can happen to anyone. Some of us have networks, the ability to seek help, know where it’s available and so on. Others have less of that,” she said.

The Finnish system has a number of upsides, but people often delay seeking assistance, she lamented. “It’s humiliating to realise that you’re not managing. There’s a big stigma. You don’t want to admit it to yourself or to others, and that’s very understandable. There’s help available, though.”