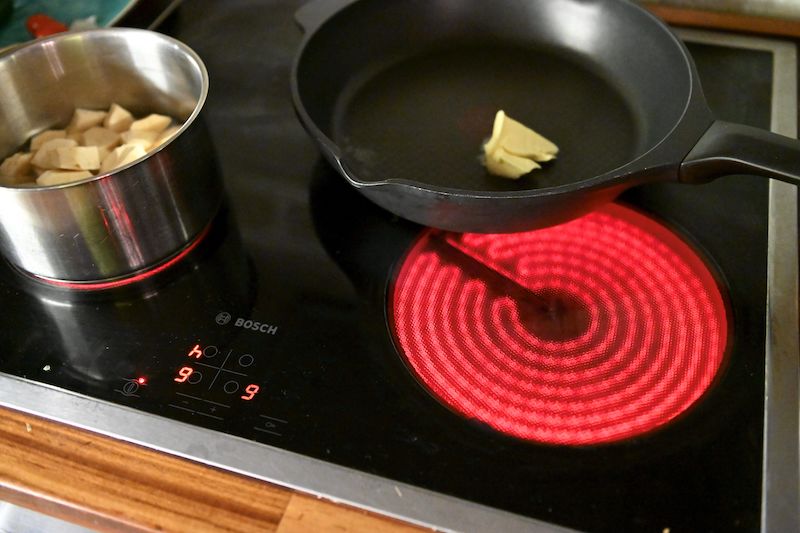 As the price of electricity rises and the threat of electricity shortages grows, the City of Espoo prepares to introduce effective measures to reduce the consumption of electricity. Espoo will do its part to save electricity through various means and encourages its residents to do the same.

During the autumn, Espoo’s energy preparedness team, which has representatives from all city sectors, has examined energy-saving measures from different perspectives.

The chosen measures aim to secure the supply of electricity to residents and the various activities of the city. The measures also aim to reduce peaks in electricity consumption and curb the rise in energy costs.

Espoo has been saving energy for years

In addition to the above-mentioned energy-saving measures, Espoo has been taking various measures for several years in order to reduce energy costs at its premises in line with the Energy Efficiency Agreement for the Municipal Sector (KETS). By signing the agreement, Espoo made a commitment to reduce the total energy consumption in its premises by 7.5% between 2015 and 2025. This equals 19,611 MWh.

Energy savings have also been achieved by modernising city premises and street lighting and by replacing old light sources with led technology. This has reduced the energy consumption of lighting on city premises by around 4%.

In addition to direct energy-saving measures, Espoo participates in the national Down a Degree campaign and encourages its staff and residents to save energy at work and in their leisure time. At the same time, the city prepares for potential disruptions in energy production and distribution during the coming winter season.

Up-to-date information on energy-saving measures and opportunities is available on the city’s website.