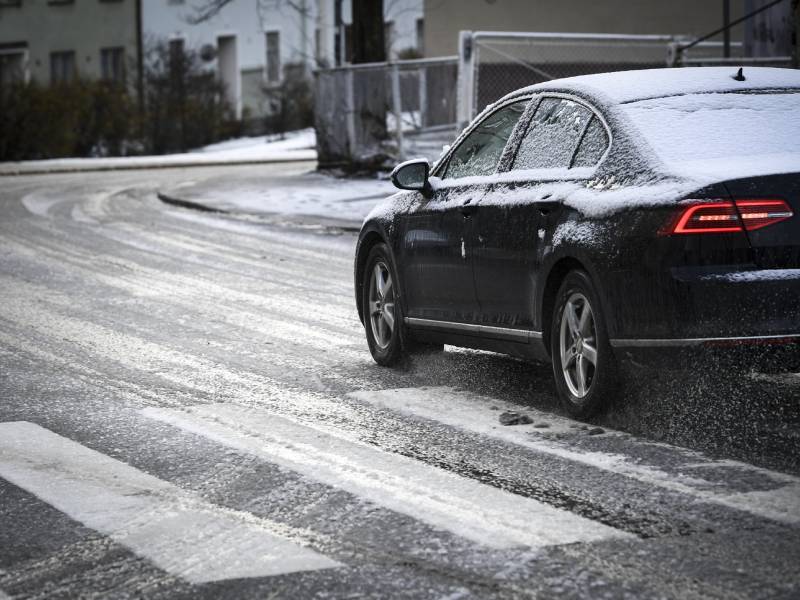 Southeast Finland Police Department on Sunday reported that one person died in a collision of a camper van and passenger car in the early hours of the day in Kouvola, Kymenlaakso. The vehicles are believed to have been travelling in the same direction as the passenger car crashed into the rear of the camper van, causing both vehicles to drift off the road and catch fire.

In Pälkäne, Pirkanmaa, one person died and another was seriously injured after a passenger car collided into a trailer towed by a van that, for reasons that remain unknown, had stopped on the lane, according to Central Finland Police Department.

The collision left a woman born in the 1960s dead and a man born in the 1980s seriously injured. They had both been riding in the van but are believed to have been standing outside at the time of the crash.

In Loimaa, Southwest Finland, two young adults lost their lives as a passenger car crashed into the wall of a warehouse and caught fire on Saturday.

Southwest Finland Police Department stated that the crash is being investigated as causing a serious traffic hazard and grossly negligent homicide. The car is believed to have been travelling at a high speed before the crash.

Also on Saturday, a head-on collision between two passenger cars claimed the lives of both drivers – two men born in the 1960s – in Pello, Lapland. Local police have yet to comment on the reasons of the collision.

Fintraffic on Sunday stated to STT that roads in southern parts of the country are partly snowy and slippery, with snowfall further complicating road conditions by limiting visibility.