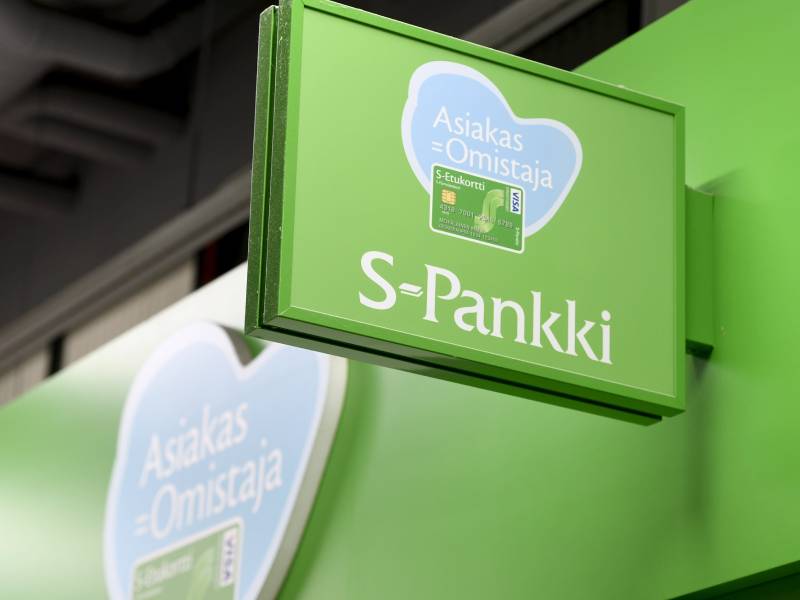 S Bank’s logo outside a branch office in Espoo, Southern Finland, in May 2020. A vulnerability in the supermarket bank’s online banking system enabled a group of young people to make unauthorised bank transfers worth altogether 1.2 million euros from others’ accounts, according to Western Uusimaa Police Department. (Heikki Saukkomaa – Lehtikuva)

CRIMINAL INVESTIGATORS in the Finnish capital region are about to wrap up their inquiry into a case in which a group of young people made around 70 unauthorised bank transfers from accounts with S Bank.

The perpetrators gained access to the accounts by exploiting a vulnerability in the online banking system of what is the first so-called supermarket bank in Finland.

The suspects are also believed to have logged into the accounts of 140 customers of S Bank.

Western Uusimaa Police Department on Monday revealed the 16–23-year-old suspects took advantage of the vulnerability to obtain roughly 1.2 million euros. Around 500,000 euros of the criminal profits have been successfully recovered and confiscated by the investigators.

Klaus Geiger, the detective chief inspector in charge of the pre-trial investigation at Western Uusimaa Police Department, stated to Helsingin Sanomat in September that the suspects spent the money on “living large” and, for example, investing in cryptocurrencies.

Police have been and will continue to be personally in contact with all of the victims.