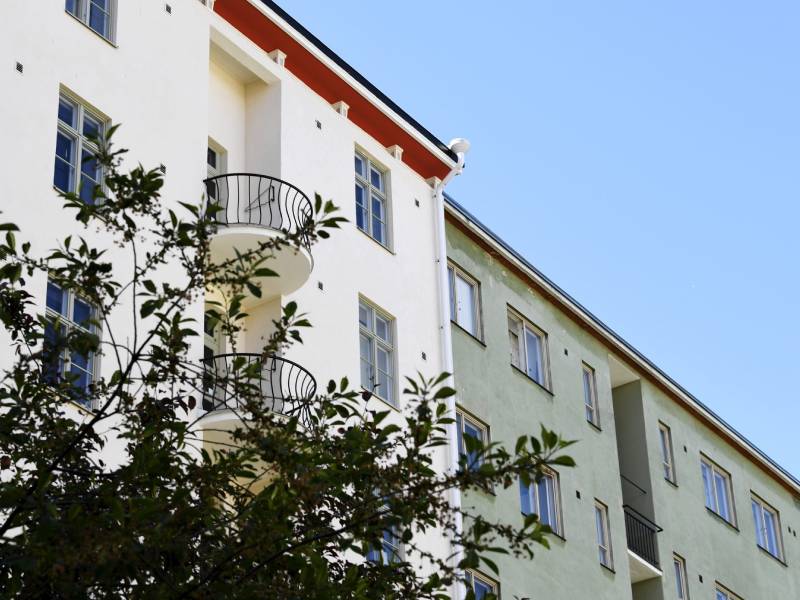 Blocks of flats in Helsinki on 17 June 2022. Experts interviewed by Helsingin Sanomat concur that house prices are likely to drop in 2023. (Anni Ågren – Lehtikuva)

EXPERTS agree that house prices are likely to decline in Finland in 2023, reports Helsingin Sanomat.

The Mortgage Society of Finland (Hypo) on Friday released its latest real estate market review, forecasting that house prices would fall by three per cent in the capital region and two per cent in other parts of the country in 2023.

Ilkka Lehtinen, a retired actuary at Statistics Finland, told Helsingin Sanomat that the forecast may be overly cautious.

Lehtinen is therefore expecting the house market to turn into a buyer’s market in 2023.

“If there’s no demand – people don’t want to or dare to buy – it’ll naturally result in a drop in prices in normal circumstances. The situation right now is good in the sense that people have jobs and we won’t see the kind of forced sales that we did in the 1990s,” he said to the newspaper.

Hypo believes the decline in prices will be a short-lived phenomenon, with a return to an upward trajectory expected in 2024 as interest rates stop rising and construction slows down amid economic uncertainty. Lehtinen, though, reminded that making long-term forecasts about the house market is a challenging task.

“It’ll depend entirely on how the Finnish, European and global economies fare at the end of next year,” he stated.

“It it looks like there’s a rejuvenating injection, Hypo’s forecast could very well hold true. But it’s very difficult to start making predictions in this global situation about what the situation will be like then.”

Teemu Lyytikäinen, a senior researcher at VATT Institute for Economic Research, declined to comment on the forecast but estimated that house prices are likely to fall in 2023.