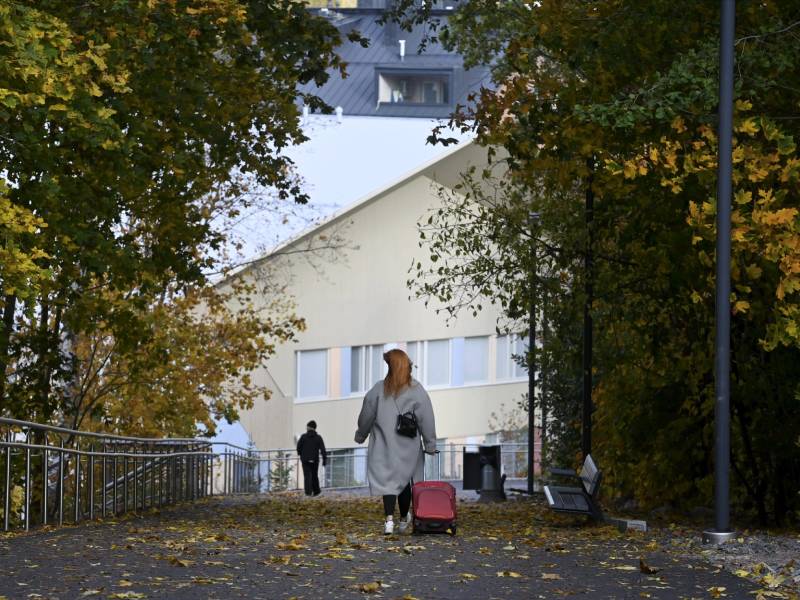 Pedestrians in Espoo on 7 October 2022. Differences in life expectancy based on place of residence are pronounced particularly for men, according to data from Statistics Finland. (Heikki Saukkomaa – Lehtikuva)

“Also that has not happened for over 30 years,” highlighted Joni Rantakari, a senior statistician at Statistics Finland.

Life expectancy has developed more positively in the longer term in Finland. The remaining life expectancy of 65-year-old men has increased by 4.7 years and that of women by 4.2 years since 1990.

The data shows that the life expectancy for newborn boys was 79.2 years and that of newborn girls 84.5 years in 2021. While both expectancies have increased over the longer term, the expectancy for boys has steadily caught up with that for girls.

Rantakari highlighted in his blog entry that in addition to place of residence, life expectancy varies based on the mother tongue of the child.