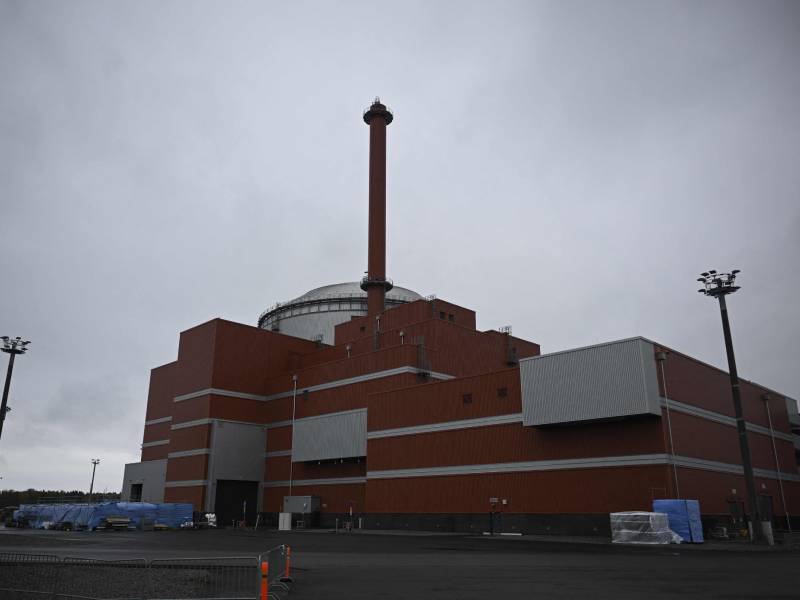 Olkiluoto 3, the third unit of Olkiluoto Nuclear Power Plant in Eurajoki, Finland, on 5 October 2022. Teollisuuden Voima, the operator of the plant, said the unit will start regular electricity production a few weeks later than expected due to damage detected in its feedwater pumps during inspection and maintenance work. (Olivier Morin – AFP / Lehtikuva)

THE THIRD REACTOR of Olkiluoto Nuclear Power Plant will start regular electricity production a couple of weeks later than expected, on 27 December, according to the operator of the plant, Teollisuuden Voima (TVO).

The two-week delay is due to damage detected in feedwater pumps during maintenance and inspection work on Tuesday.

Johanna Aho, the director of communications at TVO, on Wednesday stated to YLE that the test use of the reactor is presently expected to continue on 13 November. She underlined, though, that the timetable is only an estimate as work to determine the extent of damage in the pumps, which are located in the reactor’s turbine island, is still ongoing.

The damage has no impact on nuclear safety, according to the plant operator.

Olkiluoto 3 is presently generating no electricity due to the damage. Test use of the long-awaited unit began earlier this year, with the unit reaching its full capacity of 1,600 megawatts for the first time on 30 September.