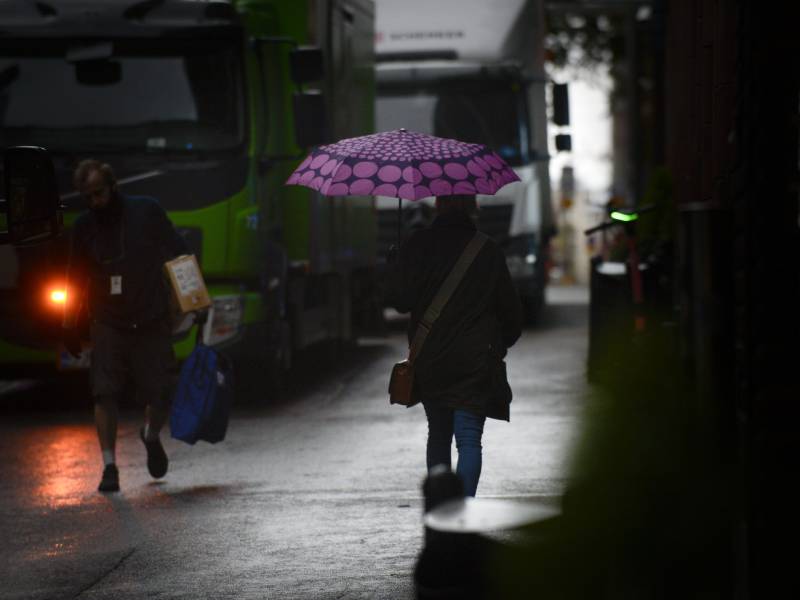 Expert Rasmus Aro told that Finland should increase its relative net gains from immigration to the level of Sweden by 2040.

Reaching the objective would translate to a 3.6-percentage-point increase in the employment rate as long as the rate for immigrants is raised to the same level as the native-born population, according to Aro.

“It isn’t a silver bullet that alone can fix the labour shortage. We also need other measures to raise the employment rate, lengthen careers, and increase work productivity and automation, for example.”

The other demographic scenarios laid out by the consultancy include de-centralising and urbanising Finland. The Finnish capital region, for example, may be at a watershed moment depending on whether the migration flows to other parts of the country unleashed by the coronavirus pandemic will intensify or return to the pre-pandemic normal of metropolitan urbanisation.

“The pace of growth in the capital region will depend largely on whether or not internal migration flows will return to pre-pandemic course,” reads a press release from MDI. “Outside large urban regions, the population will contract at a varying pace. Especially in rural municipalities and local population hubs, the population is at risk of decreasing sharply in spite of the evening out of migration flows during the pandemic.”

The forecast is increasingly pessimistic in regards to population ageing and its impact on labour supply.

The number of over 85-year-olds, for example, is projected to almost triple in the next 20 years in the well-being county of Kerava and Vantaa. The number will at least double in all of the newly established counties, increasing demand for elderly care professionals.

MDI forecasts stagnation for most of the 21 well-being services counties that will begin their operations at the beginning of next year. The emergence of regional disparities is expected to accelerate and the significance of location, education opportunities and convenient transport connections to increase.

The counties that are to witness modest population growth are Central Finland, North Ostrobothnia and Ostrobothnia.

“The development will be very challenging in other counties. The population is at risk of shrinking dramatically.”

Aro drew attention to the fact that the big picture of demographic development is similar in all of the scenarios outlined by MDI. The development will even out moderately only in the scenario of an internationalising Finland.

“The reason is that the driver of the population development isn’t migration but the age structure. More people are dying than being born in Southern Savo, and more people are being born than dying in Helsinki. This creates a difference between the regions, and the difference will only be highlighted in future.”

The trend of metropolitan urbanisation is projected to slow down in the de-centralisation scenario, with the migration trends created by the pandemic becoming the new norm. The scenario would bring about population growth for many municipalities in Lapland, turn Tampere into a stronger rival for Helsinki, and benefit the likes of Kuopio and Oulu.

The reversal of migration flows witnessed during the pandemic was a massive, dramatic change, described Aro: “The capital region has recovered slightly during the course of this year, but it’s still at a historically weak level.”

MDI does not expect metropolitan urbanisation to continue at the pre-pandemic rate in any of the scenarios.