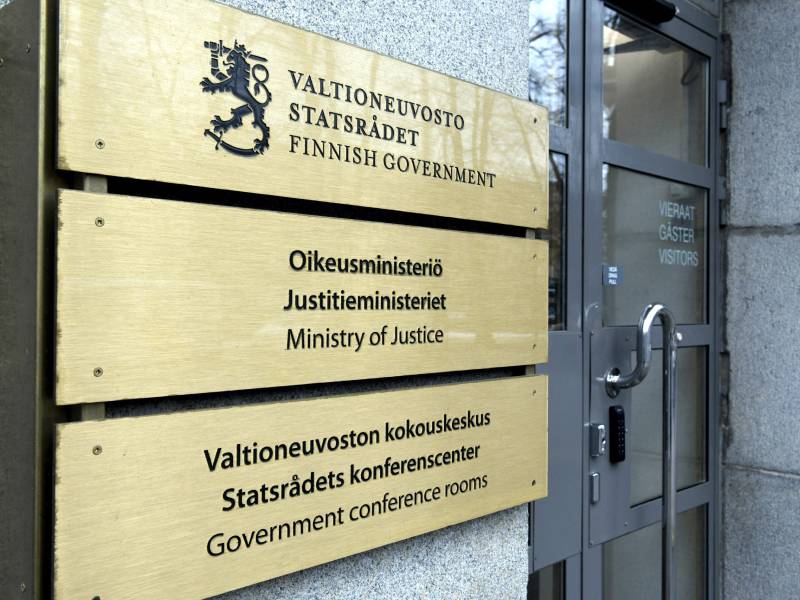 The protections exist not only for current employees, but also for job applicants, former employees, supporters of whistleblowers and journalists.

The directive was to be implemented across the 27-country bloc at the end of last year, but the national implementation has been delayed in a number of member states, including Finland.

Helsingin Sanomat on Tuesday wrote that the Finnish bill prohibits organisations from retaliating against, for example, an employee who reports wrongdoing. Violating the prohibition or preventing an employee from issuing such report may trigger liability for compensation or an obligation to pay compensation to the employee.

The bill states that private companies with 50–249 employees must introduce an internal channel that enables the anonymous reporting of misconduct by 17 December 2023. Companies with 250 or more employees must introduce such a channel within three months of the act passing. The obligation to set up the channel will also apply to certain smaller organisations in the financial sector.

Whistleblowers who do not have access to such a channel or who have good reason to believe the internal report would be ineffective can also submit their reports to the office of the Chancellor or Justice.

The bill also offers protections to the target of the report in order to prevent unnecessary damage to the reputation of the target.

Juha Keränen, a ministerial adviser at the Ministry of Justice, told Helsingin Sanomat that he hopes the bill will be passes as soon as possible despite the backlog of bills in the Parliament. Roughly half of EU countries, he added, are continuing to work on the national implementation of the directive.

He said the objective of the bill is to establish effective protections for people reporting misconduct or wrongdoing related to, among other things, consumer protection, financial services, food safety or public procurement. The scope of the bill also encompasses unlawful activity that poses a threat or causes harm to common good, violate tax rules and relate to the finances and internal market of the EU.

The EU directive refers to altogether 138 legal acts that are affected by the directive.

Keränen told Helsingin Sanomat that in Finland the acts have been implemented through at least 200 laws, depending on the method of calculation. The scope of application of the national bill is broader than the minimum requirement to ensure the person filing the report does not need to be familiar with the constantly evolving scopes of application of EU regulations.

For example, all tax offences fall within the purview of the bill.

“It can be hard for the reporter to know whether it’s about EU regulation. That’s why national regulation has been brought into the bill,” he explained, adding that the same approach appears to have been taken in most other member states.