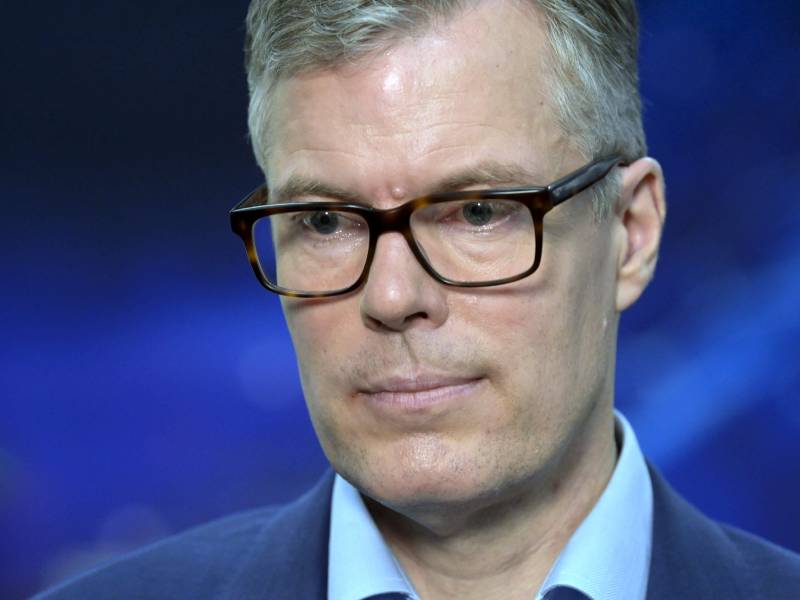 Markus Rauramo, the CEO of Fortum, was photographed at a news conference in Helsinki on Wednesday, 21 September 2022. Rauramo admitted in a press release that past choices made by the majority state-owned company have become liabilities, forcing the company to divest its natural gas-reliant subsidiary, Uniper. (Jussi Nukari – Lehtikuva)

MINISTER of European Affairs and Ownership Steering Tytti Tuppurainen (SDP) said on YLE A-studio on Wednesday that it is warranted to have a discussion about the notorious acquisition of Uniper by Fortum, a Finnish majority state-owned energy company.

The seven-billion-euro acquisition, she viewed, was clearly a mistake in hindsight even though it proved profitable for several years.

“We’ve had too much confidence in Russia as a supplier of fossil energy. But now we’ve at least managed to ensure the continuation of Fortum’s core operations,” she commented on the current affairs show.

Fortum on Wednesday announced it has agreed to dump its entire stake in its heavily loss-making subsidiary to the German state for 500 million euros, corresponding to a per-share price of 1.7 euros. The total is less than 10 per cent of the price the majority state-owned energy company coughed up for the natural gas giant in 2017.

Helsingin Sanomat on Wednesday reminded that Uniper paid Fortum almost a billion euros in dividends over the years, reducing the loss to about 5.5 billion euros. The calculation does not include the borrowing costs associated with the original acquisition.

News of the agreement prompted shares in the energy company to jump by 9.5 per cent on Wednesday.

Markus Rauramo, the chief executive of Fortum, stated on YLE A-studio that the company is disappointed and surprised to have to sell off its subsidiary.

“After a good result last year, the Russian attack [on Ukraine] was a surprise. We prepared for many kinds of things. Smaller armed conflicts have taken place on Russia’s territory, but the war still came as a surprise,” he commented.

Rauramo said Fortum will balance its finances and re-build itself on three footings: Implementing the agreement on Uniper. Concluding the withdrawal from Russia. And ensuring the liquidity of the company.

Tuppurainen on Wednesday declined to comment on whether she remains confident in the board of directors at Fortum.

“We’ll now have to let the acting management do their job. There’s no sense in rocking the boat. A letter of intent was signed today and we should have confidence in its implementation. The job must be taken seriously,” she commented, adding that the state should have a representative on the boards of all state-owned companies.

Kai Mykkänen, the chairperson of the National Coalition Parliamentary Group, on Wednesday continued to reprimand the government for its handling of the situation. Finnish taxpayers, he highlighted, are now getting back less than 10 per cent of the money that was originally poured into Uniper.

The Finnish government, he viewed, made mistakes last summer during negotiations over a package to stabilise the faltering natural gas giant, as the German government insisted on not allowing the company to pass on its soaring costs to retail prices until October.

Last week it became evident that the costs would not be transferred to retail prices as of next month, either.

“That was the final nail in the coffin. After that, Uniper became a worthless skeleton and fell into Germany’s lap. If the costs had been passed on to prices as of August, for example, Uniper’s value would now be billions instead of hundreds of millions,” argued Mykkänen.

Riikka Purra, the chairperson of the Finns Party, said Fortum dumping Uniper to the German state cannot be framed as a success.

“You can’t think of it as a big win when you get back the money you lent because that much is required under law,” she commented according to YLE.