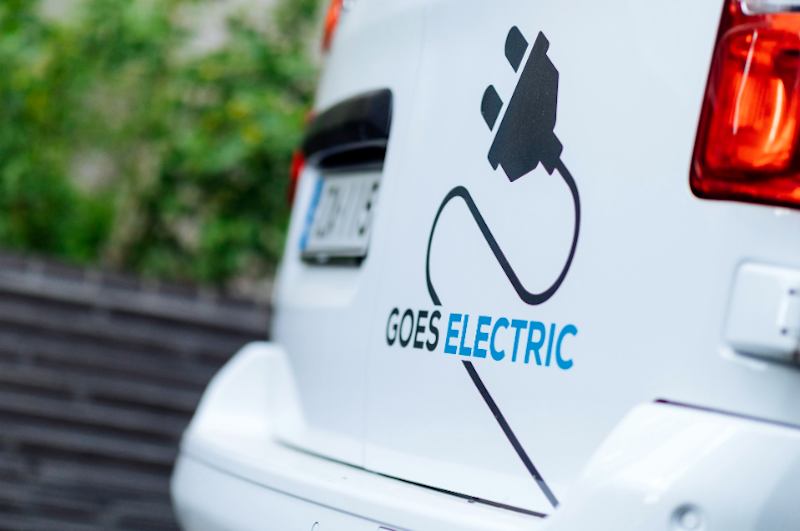 “This is a positive problem. Many are concerned about the closure of the purchase subsidy scheme, but for society and the climate, it is great news that the transition to electric transport is advancing much faster than anticipated. The fact that demand has exceeded supply shows that the purchase subsidy scheme has fulfilled its role as a catalyst for change,” says Minister of Transport and Communications Timo Harakka.

The Government submitted the legislative proposal to Parliament on 19 September 2022.

The period of validity of the Act would be extended until 31 December 2026.

The new act would also allow the processing of the purchase subsidies applied for BEVs under the current Purchase and Conversion Subsidies Act (971/2017) until the end of the validity of the act if the vehicle cannot be registered for the first time in 2022. The decision on granting a purchase subsidy cannot be made before the vehicle's first registration. Due to a lack of components for electric vehicles, the vehicle delivery times have continued to be exceptionally long. This makes it unlikely that there will be enough time for the first registration of all BEVs within the scheme in 2022 even if the subsidy applications were sent under the current act. The authority responsible for granting the subsidies is Traficom, the Finnish Transport and Communications Agency.

Financing for the van and truck purchase subsidy scheme

“From now on, the subsidy schemes will largely target vans and trucks. This is necessary because the uptake of electric vehicles in heavy goods transport has been slower than in passenger car transport,” says Minister Harakka.

“The Government will continue to support the electrification of cars through taxation. We have already abolished the vehicle tax for fully electric cars. I am also proposing that the vehicle tax be lowered for other electric and gas-fuelled cars. We are seeking to amend the law to make it easier to convert cars to run on ethanol. And we will explore how future forms of support should take hydrogen into account,” says Minister Harakka.

Since 2018, the state has granted subsidies for purchasing low-emission vehicles and converting cars to run on natural gas or ethanol.So far, Parliament has made decisions on appropriations totalling EUR 46.5 million. The financing has been allocated to purchase subsidies for BEVs, electric and gas-fuelled vans and trucks and to subsidies for converting cars. In addition, based on the decisions made by the Ministerial Working Group on Sustainable Growth on 26 June 2022, additional net financing of one million euros should be allocated to the purchase and conversion subsidies for BEVs in 2022.

In addition, the budget proposal for 2023 includes EUR 2.5 million in financing for purchase subsidies for electric and gas-fuelled vans and trucks. If these proposals are approved, EUR 50 million will have been allocated in appropriations for purchase and conversion subsidies between 2018 and 2023. Parliament will make the final allocation decisions.

Small amounts of appropriations may be released from the purchase and conversion subsidy scheme for BEVs due to Traficom having rejected some applications. Traficom's website has information on the remaining amounts available through the schemes. According to Traficom, the appropriation budgeted for electric cars and conversions is nearly spent, but funding remains available for the truck and van purchase subsidies.

First purchase and conversion subsidies were granted in 2018

The purchase subsidy schemes are designed to renew the vehicle stock to reduce greenhouse gas emissions from transport. The schemes have accepted applications for purchase subsidies for BEVs and conversion subsidies for cars since 2018. The current Act on Fixed-Term Subsidies for Purchasing and Converting Vehicles to Use Alternative Fuels or Propulsion Systems entered into force on 1 January 2022. The purchase and conversion subsidies for low-emission vehicles are part of the Roadmap for Fossil-free Transport which the Government adopted in May 2021. The Roadmap for Fossil-free Transport aims to halve emissions from transport by 2030 compared to the level in 2005 and to achieve zero emissions by 2045.

The act amending the Act on Fixed-Term Subsidies for Purchasing and Converting Vehicles to Use Alternative Fuels or Propulsion Systems is expected to enter into force on 1 January 2023.