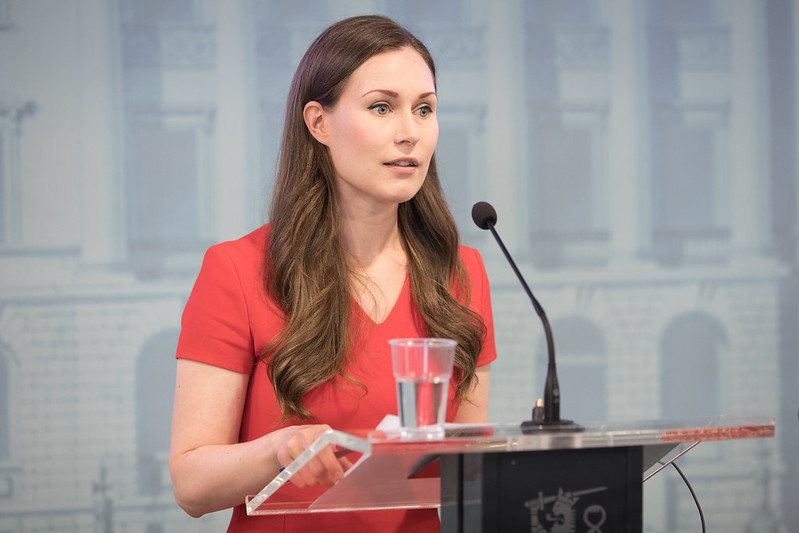 After her party videos landed the Finnish Prime Minister into trouble, Sanna Marin on Thursday said that she was ready to take a drug test.

The 36-year-old, who has faced some criticism over videos of her partying with celebrities, told reporters she was upset that videos taken at a private party were made public.
"I have nothing to hide. I have never taken drugs," Sputnik quoted her saying as saying to public broadcaster YLE.

She defended herself, saying that her partying in a "boisterous" way was not due to drugs.

The scandal erupted after some media claimed that a slang word for cocaine could be heard in one of the clips, while others said it was more likely to mean liquor.

The Prime Minister argued she had only drank alcohol and there was no evidence that any illegal substance had been consumed by anyone, according to YLE.