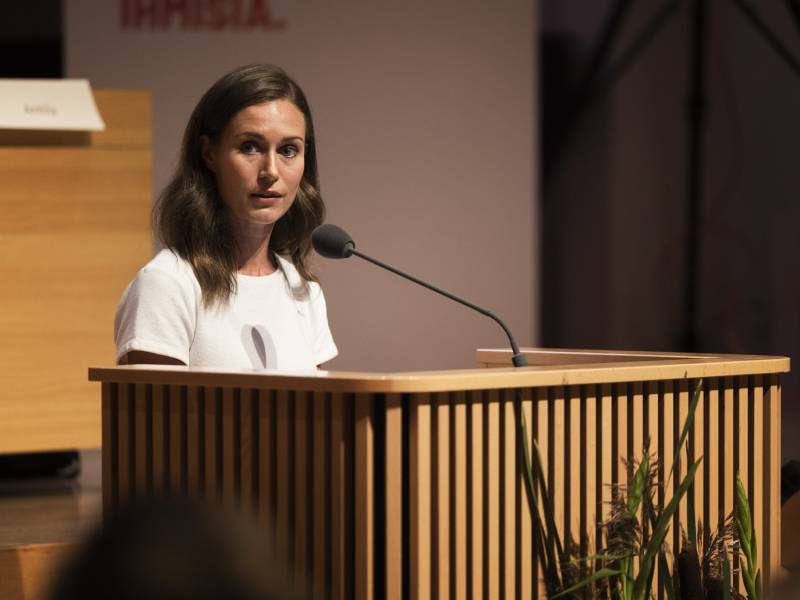 THE SOCIAL DEMOCRATS is looking to expand pre-primary education from one to two years, Prime Minister Sanna Marin (SDP) revealed in her speech at the summer convention of the Social Democratic Parliamentary Group on Wednesday.

Around 15,000 children born in 2016–2017 are presently taking part in a trial two-year pre-primary education in Finland.

Marin on Wednesday expressed her concern about widening geographical differences in learning outcomes and the deteriorating school performance of boys.

“Reports reveal that not everyone completing basic education can read and write well enough to succeed in upper-secondary education or in working life. These statistics are shocking,” she commented.

Marin said the Social Democrats wants to initiate an overall parliamentary reform of the basic education act and update the curriculum work as a continuation to the compulsory education reform. It also wants to reform support for education in a way that covers the entire range from early-childhood to higher education. This would necessitate investments in special-needs teachers, school psychologists and school social workers, according to her.